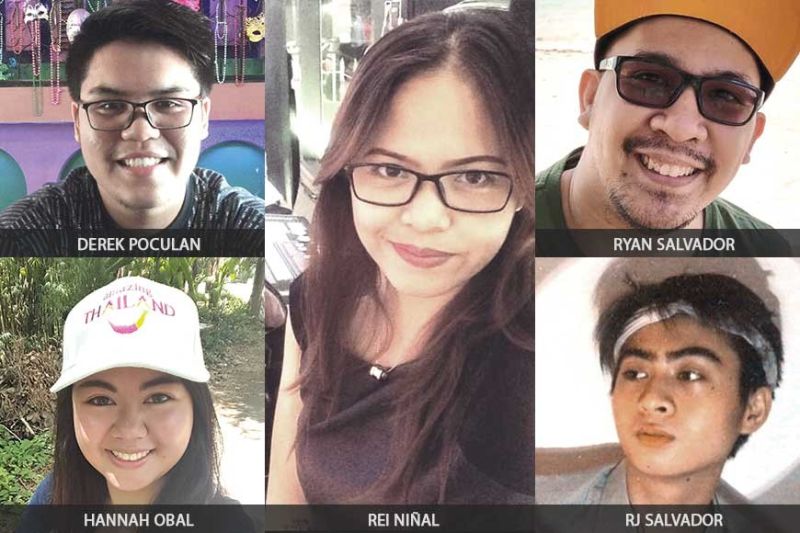 ON APRIL 28, 1995, Marvel employees decided to dedicate a day annually that celebrates everyone’s favorite superhero. In the spirit of celebrating "National Superhero Day," we asked true-blue "Marvelites" who their all-time favorite superhero is and why!

"My all-time fave is Jean Grey. She started out the weakest X-Men member and was just the "love interest" and "damsel in distress" character. Then Marvel decided to turn her into something more after seeing her potential and she's now one of the most powerful superhumans ever produced. Girl power! Also, no one rocks red hair like Jean Grey!" — Hannah Obal

“My all-time favorite Marvel superhero is James Howlett, also known as Logan or Wolverine. I admire him the most because he has been through so much pain and sorrow, yet he still manages to keep the kindness and compassion in his heart, even though he often hides these with a tough and intimidating demeanor. This side of Wolverine is what makes him an outstanding hero, and he has shown me many times that we are strongest when we have people to protect or people to love.” — Derek Poculan

"Spiderman. He's my favorite superhero because no matter how bad things get, he's still the same person underneath the mask. The movies don’t show how bad things get for him unlike in the comics but he manages to retain his humanity and empathy despite how bad the person is. It's hard to make a point but these things are meant to be read. Read the comics." — Ryan Salvador

"My favorite Marvel hero is Spiderman. Not only is he a badass, but he can also do flips and climb walls. He also wears a cool suit and is good-looking." — RJ Salvador

“I guess every superheroine in Marvel is my favorite because they empower not just young girls but women of all ages to become anyone they want to be—strong, talented, brilliant, charming and yet, still kicks ass. Superheroines like Black Widow, Captain Marvel, She-Hulk and Valkyrie, among others, inspire these girls to see themselves as leaders, as people who can lead their wars and win. This female representation is a powerful message to remind women of their potentials and the things they can do. Another Marvel character in my list is Wave (Pearl Pangan), a heroine with elemental superpowers who protects the sea, not to mention a Cebuana. Albeit new, I’m looking forward to seeing more of her soon.” — Rei Niñal