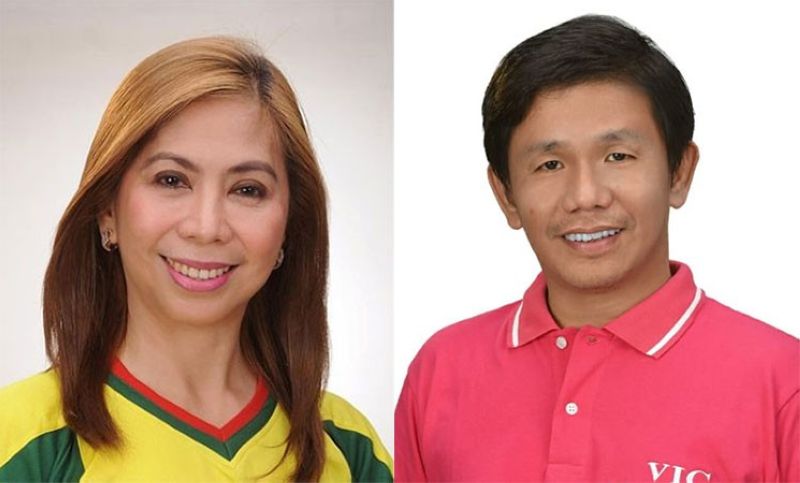 THE SITUATION. Last April 25, a video clip was posted on Facebook, which showed volunteer guards barring a female nurse who was coming home from her work at a Cebu City hospital. She was refused entry last April 23 at a checkpoint in Sitio Callejon, Barangay Labangon where she resides.

Under rules of an "enhanced community quarantine" (ECQ) or lockdown, the nurse, as a health practitioner whose group is listed as an essential work force, should've been exempted from the "stay-home" order and allowed to cross checkpoints at borders.

The legal and practical question: Can a barangay or a sitio overrule the guidelines of the city, which had followed the orders of the Inter-Agency Task Force on Emerging Epidemics (IATF-EID). Under the law, the task force, along with the office of the president, "calls the shots" in combating the current coronavirus emergency.

UNRESOLVED ISSUE. Barangay Captain Victor Buendia said the problem was settled and the nurse finally allowed to go home and apparently given free exit-and-entry rights hence. Buendia called it "a case of miscommunication," suggesting that the volunteers who enforced the ban got the order wrong.

The guards couldn't have been mistaken. They got the wrong order right: total lockdown, no ingress or egress for everyone. And they sounded so knowledgeable about it, suggesting that the nurse secure a condo near her hospital and explaining that her neighbors were scared of getting the virus from her.

Joy Pesquera, former Cebu City councilor and 2019 aspirant for congresswoman in the city's south district, echoed the official line. Her line of defense though must be her own; it was typical lawyerly argument: she said it was not an act of discrimination because the guards barred everyone. To discriminate is to treat people differently; the guards didn't.

And the "bigger interest" justification packed a wallop: at the time the lockdown was enforced in Sitio Callejon, Labangon already logged 14 confirmed positive cases of infection..

Meaning, all the workers in essential lines of employment were covered by the ban. Meaning, the barangay or, particularly in this case, the sitio upended the city's rules, which for all purposes were also rules of the national government.

That, they cannot lawfully do, unless the LGU was expressly authorized to impose the total ban by the national government, through IATF or the president's office.

Mayor Labella, announcing last April 24 the lockdown in Labangon, said it was approved by central authority under the condition that the protocols are followed, referring to the DOH-IATF guidelines.

Lockdowns within a lockdown were bound to create friction between units of government or territory. Cebu City has long been in ECQ or lockdown (shifting from general to enhanced), then it locked down further smaller units within the already locked down territory: Sitio Zapatera and, one after the other, Barangay Guadalupe and Barangay Labangon. What if more smaller units would close borders on one another -- a huge probability because of the continuing surge of infection -- what would be the rules?

The city legal office, ordered by the mayor to look into the charge of discrimination against the health worker, can do better.

It can find out the source of irritant and friction to avert similar incidents within the city, in situations where layers of authority overlap because the rules are not made clear.