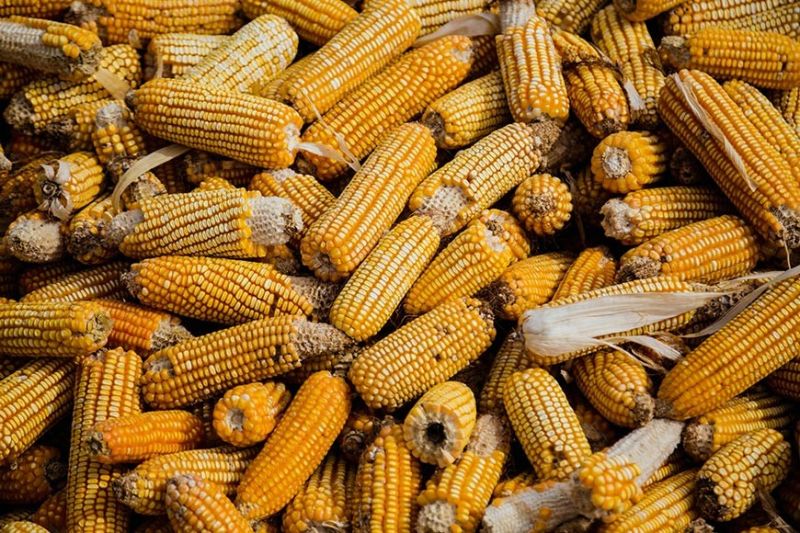 THE recent move of the agriculture department to allow AgriNurture Inc. (ANI) to develop the “idle” lands of the indigenous people (IP) was driven by corporate interest, a group of farmers and scientists in Mindanao said.

In a statement, Masipag Mindanao regional coordinator Leo XL Fuentes said the participation of ANI in the Plant, Plant, Plant initiatives of the Department of Agriculture (DA) is geared towards the company’s expansion.

He said ANI is mainly an exporter of agricultural produce and has partnered with China and Saudi Arabia for farming ventures in the country. It has also been targeting lands for banana, rice, and palm oil plantations in Mindanao through contract growing and lease arrangements.

“We in Masipag see clearly corporate intent written all over this endeavor. The millions of taxpayer money earmarked for this endeavor will be better off in the hands of resource-poor farmers,” he said.

Fuentes noted that the ancestral lands of the IP that the DA seeks to cultivate for food production are not idle as indigenous communities have long been cultivating a hundred varieties of rice, corn, and cereal.

“Our expansive experience in working with indigenous communities points to the fact that indigenous lands are not idle as what Secretary Dar seems to think. Indigenous Lands have far greater ecological and socio-cultural significance,” Fuentes said.

“These ancestral lands are fragile ecosystems. Any disruption to these areas must be limited to a minimum that is why conducting large-scale agricultural activities with the use of commercially available chemicals will only damage these areas but will also impact lowland communities who rely on them as sources of potable water,” he added.

Late last week, the DA reportedly authorized ANI to introduce the firm’s rice-corn blend BigMa and allotted about P200 million for its marketing and distribution.

Fuentes also cautioned on the potentially adverse environmental effects of the new breed.

“Introducing commercial varieties will not only erode genetic diversity but will also be a convenient pathway for the introduction of genetically modified crops and synthetic chemicals that would be harmful,” he said, adding these varieties also require huge amounts of synthetic fertilizers.

In another news report, the firm eyed to begin the project in Mindanao early next month for its first phase.

The DA is also said to mobilize its regional offices and collaborate with the National Commission on Indigenous People (NCIP) for the detailed planning and implementation of the proposal.

Last week, Dar reportedly urged the IPs to convert part or most of their idle lands to plant farm vegetables and high-value crops.

This is aimed to secure enough food while the country suffers from the impact of the coronavirus virus disease (Covid-19).

Fuentes suggested that DA should rather invest in subsidizing production, improving irrigation, and providing the necessary post-harvest facilities to boost the farmers’ productive potential.

“The practical way of solving our pre-existing food security issue is to support the growing people-led initiatives on agroecology championed by the county’s vibrant organic movement,” he said.

“We are hopeful that the recent events will convince policymakers to take a more serious look into farming and agroecology in particular as we collectively navigate to the post-pandemic Philippines,” he said. RAG