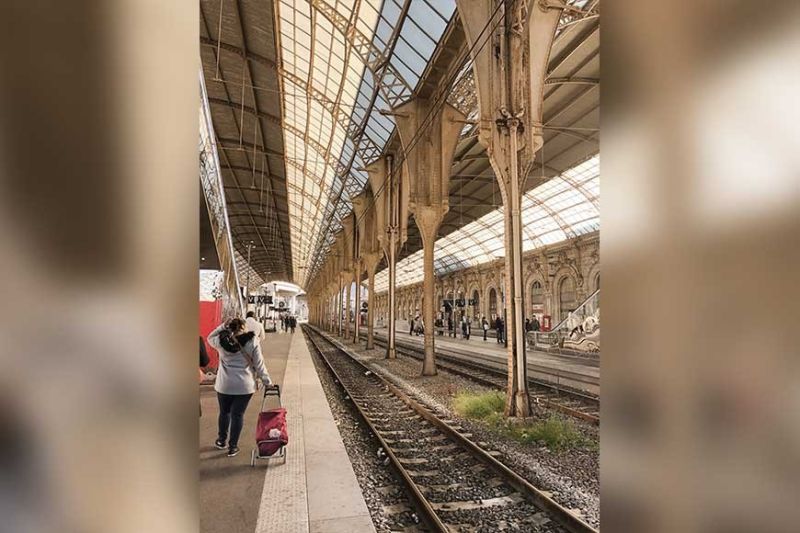 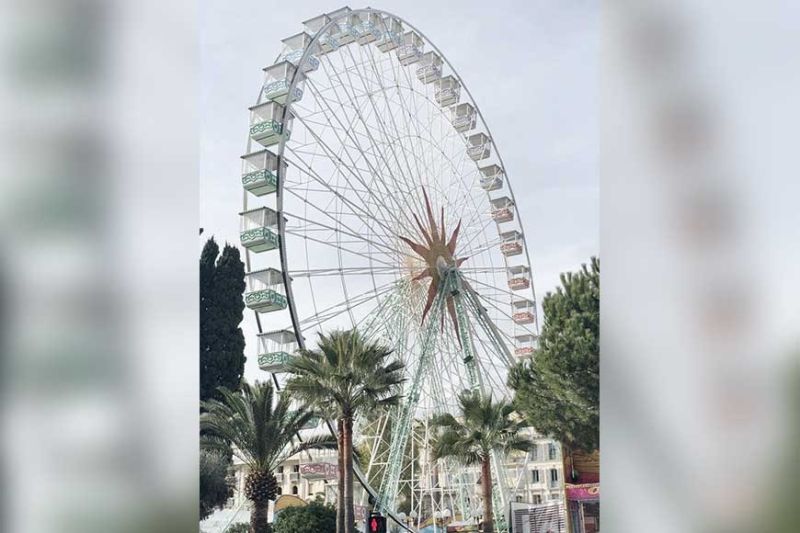 Large wheel. A magnet for visitors at the bustling public square. (Photo by Alfred F. Ocianas) 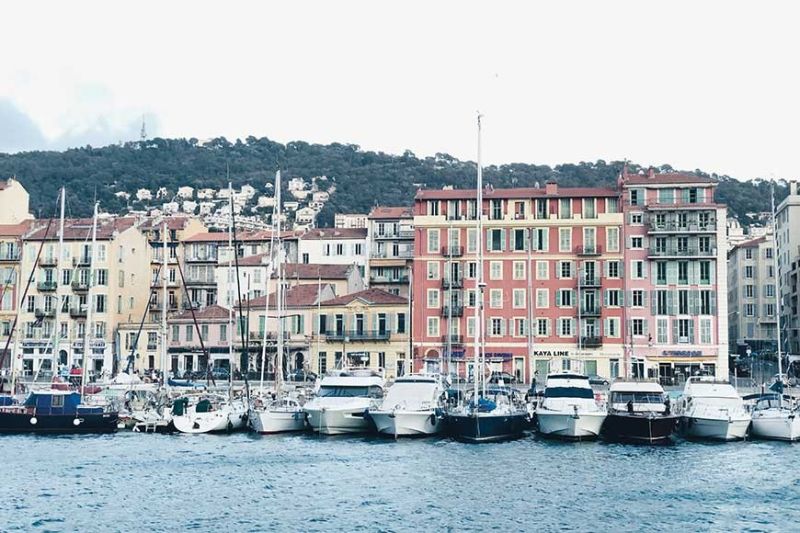 Port Lympia. The harbor is a major tourist attraction as a historical heritage in Nice. (Photo by Alfred F. Ocianas) 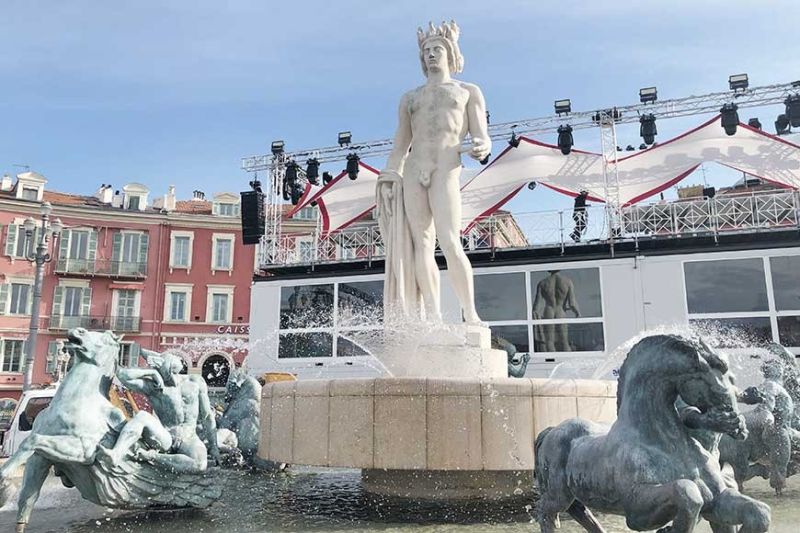 Fountain of the Sun. The statue of Apollo has an amusing story about its state of undress. (Photo by Alfred F. Ocianas) 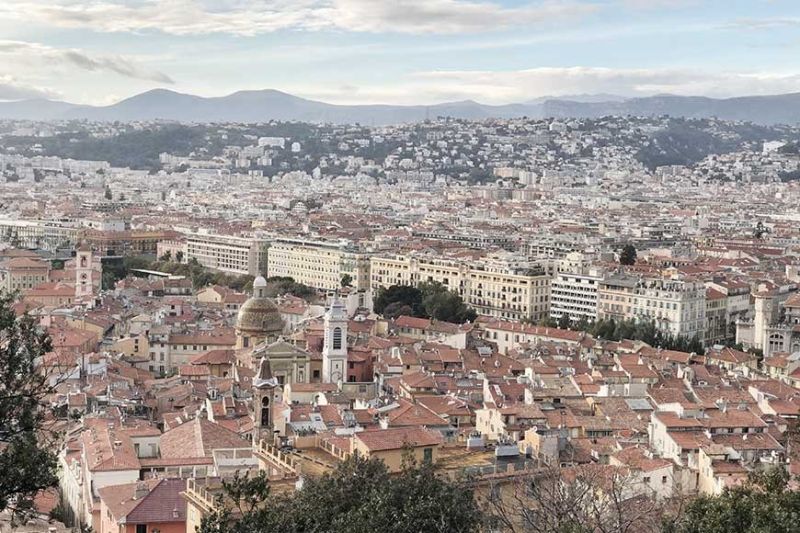 Old town. One of the most-visited attractions in the city. (Photo by Alfred F. Ocianas) 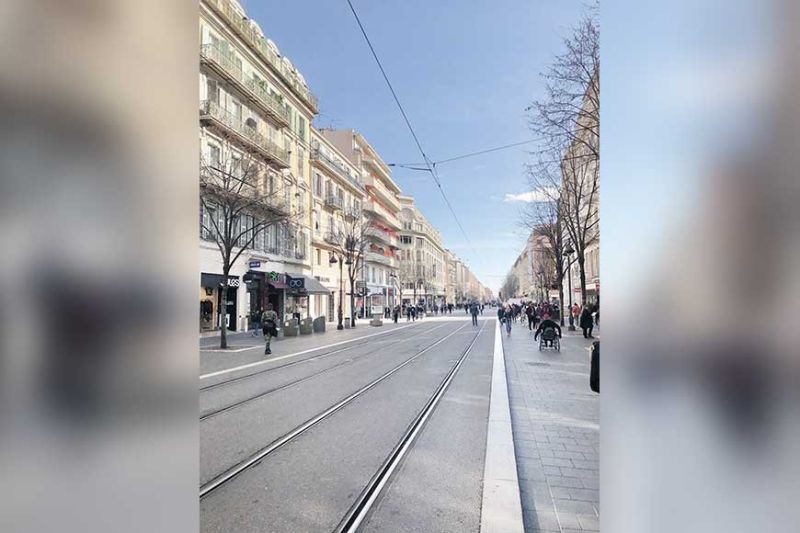 The Avenue. Nice is one of the most beautiful places I’ve been to recently. (Photo by Alfred F. Ocianas) 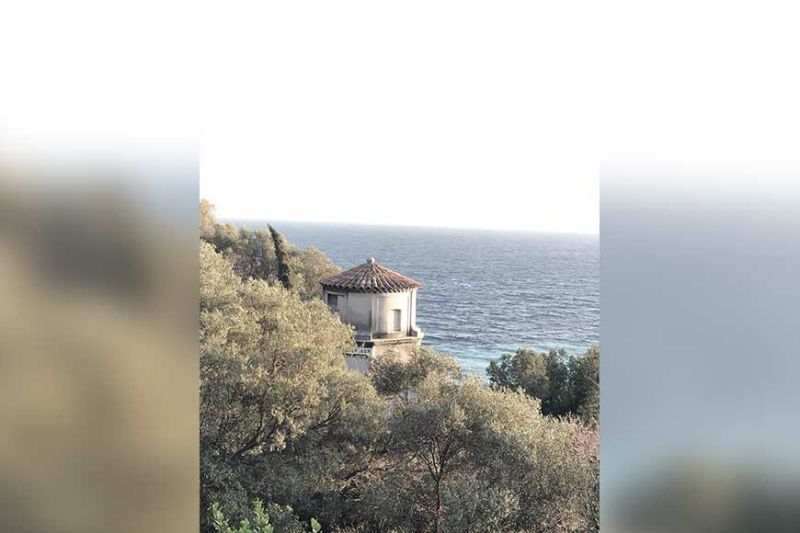 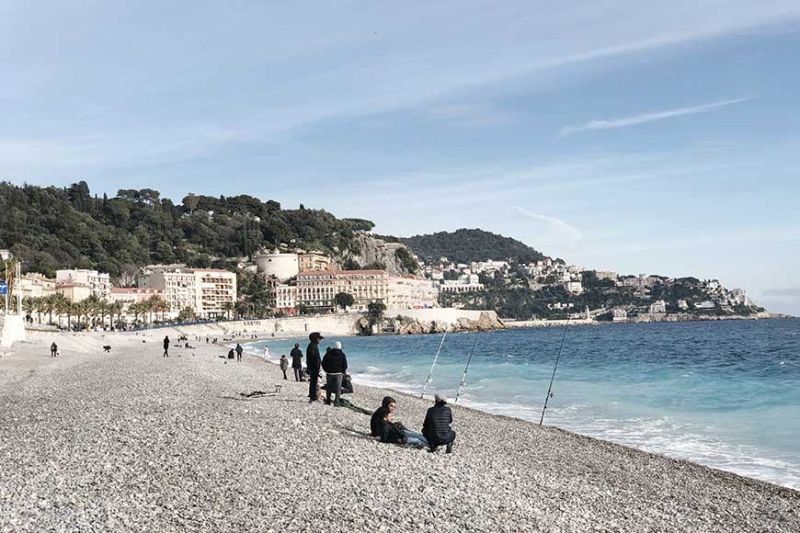 TRAVELLING at a time when the world was just starting to comprehend the seriousness of the coronavirus was daunting. Even at its early stages, it posed a great risk to tourists.

Early in the year, I was wary of my imminent trip scheduled for February. My anxiety about being in airports, subways, buses or trains had been steadily increasing. Embracing the vagaries and uncertainties, I dragged my feet into the unknown, unaware of what was yet to come...

During a rainy layover, I was attracting attention. I had to remove my mask. No one was donning anything at Schiphol Airport. In fact, there was neither sign of caution nor skepticism among passengers.

On leaving Amsterdam, I wished for good weather in Cote d’Azur (Coast of Azure), an alluring Mediterranean coastline in the South of France associated with glamour, luxury and elegance. Before long, the French Riviera became visible, its view from the air dimmed all my fears. Out the window, was the sweeping vista of a sun-drenched resort cradled by turquoise water, dotted by “high society” below.

From Nice-Ville, the city’s main railway station, I walked heading south, along Jean Médecin Avenue, in search for Basilique Notre-Dame de l’Assomption with its Gothic architecture, stained glass windows and vaulted ceiling. Just behind one of the largest churches in Nice, is Hotel Ozz, many solo travelers say good things about...

The most vibrant street in Nice is a shopping district with a perpetual stream of foot traffic. Dubbed as The Avenue by the Niçois, named after the reputable politician Jean Médecin, it is strewn with malls and outlet stores.

I passed the colonnaded walkway of Galeries Lafayette on my way to the 36-cabin Ferris wheel. I’d been fascinated and thrilled by it. Whilst suspended 50 meters in the air, I saw a monument well worth looking into at the end of the road - the Fountain of the Sun with the naked statue of the Greek god of light. It was when I stood before Apollo that I discerned his perspective. His eyes looked to Massena Square, venue of Nice Carnival, an important festivity taking place every February before the Lenten abstinence.

This pageantry of decorated floats, performers in ravishing costumes and resplendent masquerades is part of a cultural heritage that I hope will continue to stand strong. The Flower Parade brings luscious floral tributes while the Parade of Lights turns the night into a splendor of dazzling colors. The fusion of art and nature engulfs the town with sensation, music and entertainment.

It was impossible not to go to the Promenade des Anglais (Walkway of the English) and sit in the famous blue chair or count the planes in descent, a delightful sight every now and then. This esplanade is a Unesco World Heritage Site dotted with sophisticated hotels and restaurants looking onto the iridescent sapphire water. The winds stirred the waves.

I felt “alive” adoring the pebbly paradise of the Bay of Angels. Only the Centenaire, a smoke-free public beach, has ramps for people of determination. The “I Love Nice” and the War Memorial landmarks had tourists clicking their cameras.

I slowed down and admired a normal day by the sea. Snuggling by the sidelines, couples intimately shared their time together. A father was taking photos of his wife and kids against the ocean. Three men were casting their rods into the seafront. Some were chilling out with riveting books, others were simply basking in the sun. All taking place with the sound of the waves crashing on the shore; the sun in the sky.

From the boulevard, I spotted a cascading waterfall up on Castle Hill, a popular retreat among tourists for its landscape. I chose a short hike to the wooded park. Believe me, every bend looked breathtaking - the beautiful sunset, the charming rooftops of the town and the moored boats in the cove. Old walls and tombs jutting out of the ground are what remains of the seventh century château-turned-parkland.

I walked downhill towards the U-shaped harbor of Nice called Port Lympia. In this marina, the whistling wind and clanking halyards were music to my ears. Sailboats were overshadowed by super yachts and portside cafés were sheltered by multicolored apartments reminiscent of 14th century Venice. Its aura lured me to sit for a little while, my eyes fixed on Our Lady of the Port. Its portico, looking more ancient than the nave, reigns supreme at the waterfront.

While heading for the most significant neighborhood Nice was built on, I was intrigued by the past of antiquated structures. The narrow cobblestone alleys, enchanting corners and gorgeous public squares reflect the layers of history within the old town. Purported as home to the best restaurants in Nice, it was interesting to walk at night, particularly when hunting for something delectable...

The pleasant weather of Nice throughout the summer makes it the playground of the jet-set.