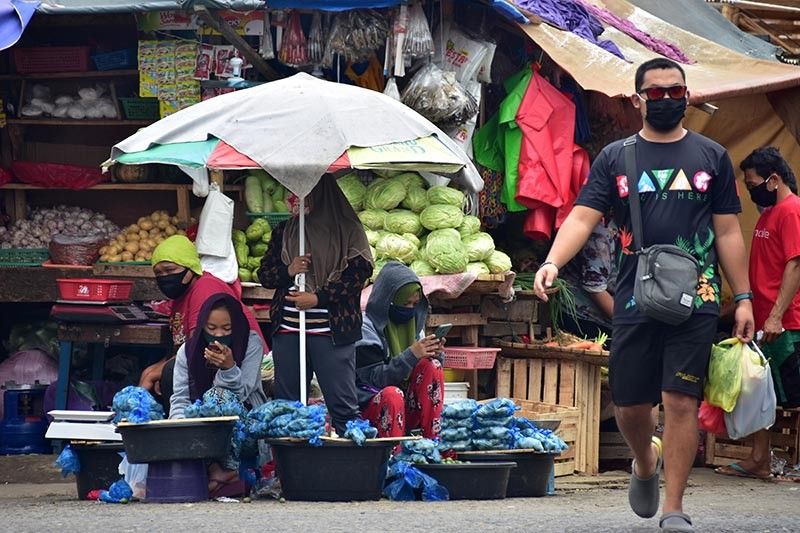 SOME establishments surrounding Bankerohan Public Market were foreclosed by the city.

Davao City Mayor Sara Duterte-Carpio, in a radio interview on Friday, May 1, said the city has a team roaming around everyday to inspect the compliance of some establishments with regards to the compliance of the provisions set by the enhanced community quarantine (ECQ).

The mayor said the city government, through the Davao City Business Bureau and the Davao City Police Office (DCPO), is monitoring inspection of some establishments, and issuing closure for violators.

This came after photos of tarpaulin advisory in portions of Bankerohan Market were forwarded to different media outlets. The advisory states that the establishment is ordered closed for Violation of City Ordinance No. 0291-17, series of 2017, or the 2017 Revenue Code of the City of Davao.

Duterte-Carpio confirmed that the closure order came from the city government.

Although she does not have a concrete figure of the foreclosed establishments, the mayor, however, said that some of these establishments include eateries that continue to accept dine-in customers, and establishments selling non-essential items which should only be limited to food and other essential goods.

However, if possible, they must have a skeleton workforce arrangement and must follow physical distancing between employees.

Meanwhile, Lorna Mandin, who leads the inspection team, said more than 50 non-essential business establishments during the ECQ were ordered to close.

A cease and desist order was issued to the non-essential stores and shops upon the recommendation of the joint inspection team formed by Duterte-Carpio composed of the department heads from the Business Bureau, City Legal Office, City Health Office, Davao City Investment and Promotion Center, Museo Dabawenyo and the Integrated Gender and Development Division.

She said most of these stores are located in Mintal, Tugbok, Calinan, Buhangin, Cabantian, Sandawa, Matina, Toril, Dumoy, Catalunan Pequeno, Bankerohan and A. Pichon St. and Matina Aplaya.

The Business Bureau also bared that five of the inspected establishments are subject to further investigation by DCPO for possible filing of cases due to some violations of the ECQ protocol.

The Business Bureau warned to file a case and be perpetually banned from operating if they continue to operate despite the closure order.

The inspection team conducted a random inspection of business establishments in the city following information posted by concerned citizens on the different media platforms of the city government, including in the Davao City Reports and the Operations Center that they remained open despite ECQ guidelines.