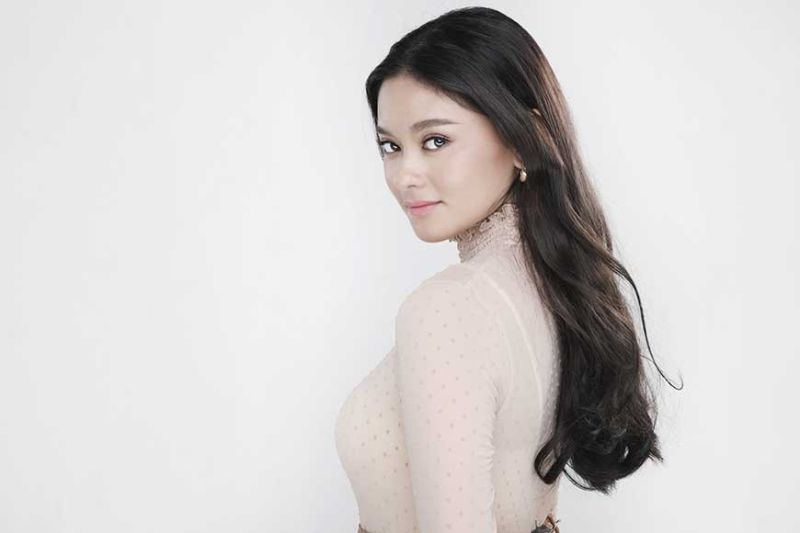 YOUTUBE serves as a beacon of hope for homegrown talents to star in the limelight. While some people make use of it solely for entertainment, this medium has led to a growing career especially for young Cebuano artists.

Raphiel Shannon is one who has made a career for herself from vlogging and performing via different social media platforms. But before she became an online sensation, she used to bet her luck by joining singing competitions and television reality shows. Eventually, she found success upon venturing into making song covers and uploading them to her YouTube channel.

Raphiel captivates viewers with her soulful voice. Her song covers garner over millions of views on her YouTube channel. She mostly covers songs that are perfect for road trip playlists or sentimental moments during a rainy day.

The 20-year-old vlogger started building her audience when she uploaded a song cover of the classic OPM (Original Pinoy Music) song “Tuloy Pa Rin” by Neocolours, which amassed two million views. Major label Viva Entertainment saw her potential and took her in as a talent. Just recently, she had her newest single—”Mundo,” featured as one of the theme songs of the film “On Vodka, Beers, and Regrets.”

Here’s more on the lighter side of Raphiel Shannon, rising star and online sensation.

SunStar LIVE! (SL): When did you start singing?

Raphiel Shannon (RS): I started singing when I was seven, joining amateur contests in our village. I started uploading my videos on YouTube back in early 2015.

SL: Who inspires you to keep singing?

RS: My family, of course, and my 14-year-old self who dreamt of becoming an artist. I wasn’t lucky enough to make it through TV reality shows, so I decided to venture into other fields of entertainment like the internet, where I showcase my talents and what I am like.

SL: Do you have any other interests aside from singing?

RS: I love watching Western TV series and K-Dramas in my free time. I love to work out. I enjoy practicing the guitar. And I also play volleyball. I was a varsity player back in Junior High.

SL: Who are your top three celebrity crushes?

SL: Can you give any tips to aspiring singers, vloggers?

RS: Vlogging takes dedication. You need to set goals, realize target audience value and have patience. If you have all of these, then you won’t have a hard time reaching your goal. Just be kind and be yourself. You have to think with an end in mind.