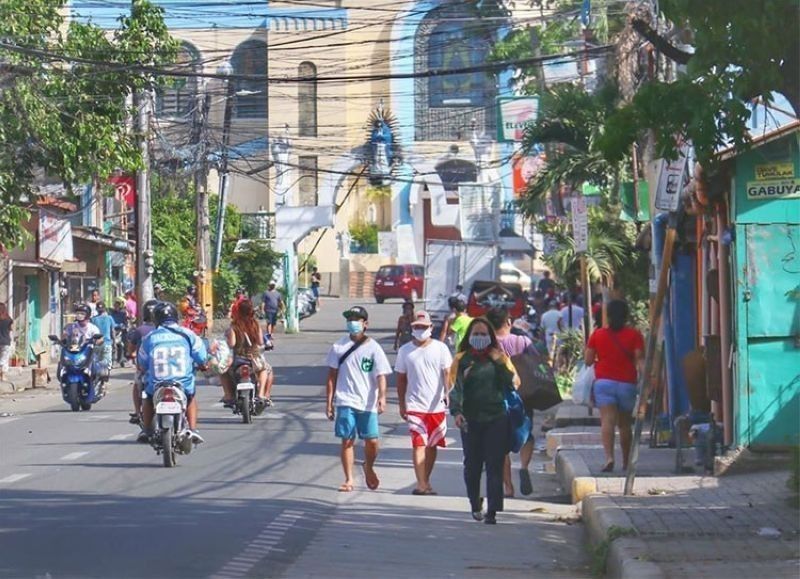 THE case fatality rate (CFR) of the coronavirus disease 2019 (Covid-19) in the cities of Cebu, Mandaue and Lapu-Lapu is way below the national average.

The DOH 7 released the data on Wednesday, May 6.

In epidemiology, “which is the study and analysis of the distribution, patterns and determinants of health and disease conditions in defined populations,” the CFR is the proportion of deaths from a certain disease compared to the total number of people diagnosed with the disease for a certain period of time.

“If the mortality is 1.5 percent, the survival rate is 98.5 percent,” said Jaime Bernadas, DOH 7 director.

A pneumonia of unknown origin detected in Wuhan, China was first reported to the World Health Organization (WHO) country office in China on December 31, 2019. The outbreak was declared a Public Health Emergency of International Concern on Jan. 30, 2020.

On Feb. 11, WHO announced a name for the new coronavirus disease: Covid-19.

Meanwhile, the DOH 7 explained why there were discrepancies in the number of cases provided by local chief executives and those reflected on the national Covid-19 tracker.

The DOH 7 said the increasing capacity of the region's sub-national laboratory at the Vicente Sotto Memorial Medical Center (VSMMC) in Cebu City and the large coverage of the contact tracing teams have resulted in large number of results both for positive and negative cases. For these reasons, official Covid-19 figures from DOH 7 are delayed by one day to give time for data validation and verification.

The one-day delay in the release of the DOH 7 data, it said, will give enough time for the official DOH Covid-19 tracker to be updated to reflect regional numbers.

However, local government units are given real time data that they can release to the public and to the media.

In Cebu City, the number of Covid-19 cases in Barangay Mambaling, particularly in Sitio Alaska, has risen to 539.

The City Health Department (CHD) discovered 106 additional cases in the area on Wednesday, May 6.

It also recorded one additional case each in Barangays Tejero and Suba, which brought the total number of cases in the latter to 108.

After Mayor Edgardo Labella placed Sitio Alaska on lockdown on May 6, the City Government distributed 1,000 sacks of 50-kilo rice and 20,000 cans of corned beef and beef loaf for the thousands of affected residents.

City Administrator Floro Casas Jr. said the City will distribute more relief goods in the next few days so everyone in the sitio will get the aid.

Mambaling now has the highest number of Covid-19 cases in the city followed by the Cebu City Jail in Barangay Kalunasan, which has 332 cases, Barangay Luz with 197 cases, Barangay Labangon with 125 cases and Barangay Carreta with 12 cases.

City Council Joel Garganera said the public need not be alarmed if their area has a Barangay Isolation Center (BIC). That’s where Covid-19 patients who are asymptomatic are kept for 14 days, he said.

The city’s BICs can accommodate 1,800 persons.

Garganera said Covid-19 patients who display mild or moderate symptoms stay in two quarantine facilities: the Bayanihan Field Center at the old Sacred Heart School for Boys campus or the Cebu City Quarantine Center at the North Reclamation Area, which can accommodate 200 persons.

The patient, who hails from Upper Caduldulan in Barangay Lawaan III, was admitted to the VSMMC on May 4 and underwent swab testing on May 6.

Mayor Gerald Anthony Gullas Jr., on his official Facebook page, said the City is conducting contract tracing. It will also move the patient’s family to an isolation center, he said.

The governor said the Capitol will continue to check on 3,886 persons under monitoring (PUMs) and 52 patients with influenza like illnesses.

Garcia also said that 73,036 PUMs are ready to be released after completing the mandatory quarantine.