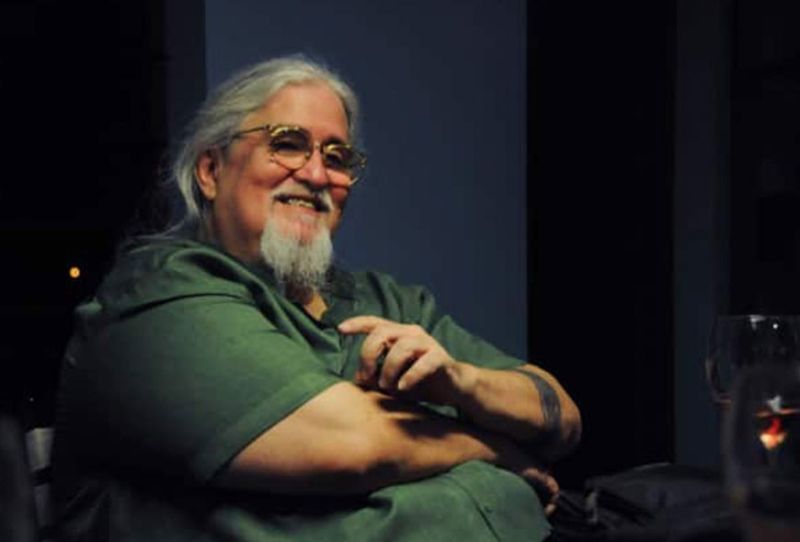 The film legend stayed in Bacolod City until his demise Thursday.

His family issued a statement on his demise stating that, “The Gallaga family announces with great sadness, the passing of Peque Gallaga this month of May 2020. He was a visionary director and artist, a loving husband, father and grandfather and a dear friend. He has brought so much joy to so many people and he will always live in our memories and in his art. There will be no service as we will observe safety precautions during these times. We are grateful for your thoughts, well-wishes, and prayers but we would appreciate some time to grieve as a family in private during this very painful time,” Director Jo Macasa and Carlos Durana sent this to SunStar Bacolod.

Gallaga’s most notable accomplishment in film making was the “Oro, Plata, Mata” (Silver, Gold and Death) which was filmed in 1982.

The cascading waterfalls in Sitio Guintubdan, Barangay Ara-al, La Carlota City was among the beautiful spots where Oro, Plata, Mata was filmed.

He has motivated many Bacolodnons and Negrenses to indulge in acting workshops, theater presentations and film production.

The likes of John Gilbert Arceo, actor, Manny Montelibano, director and multi-media artist, artists Tanya Lopez, Jade Snow Dionzon, Carlos Durana and the numerous artists here in the province and in Manila got inspired by the movie legend and had their own meaningful journey with him in his heyday.

Gallaga is survived by his wife Madie and children Bing, Michelle, Datu, Jubal and Wanggo.