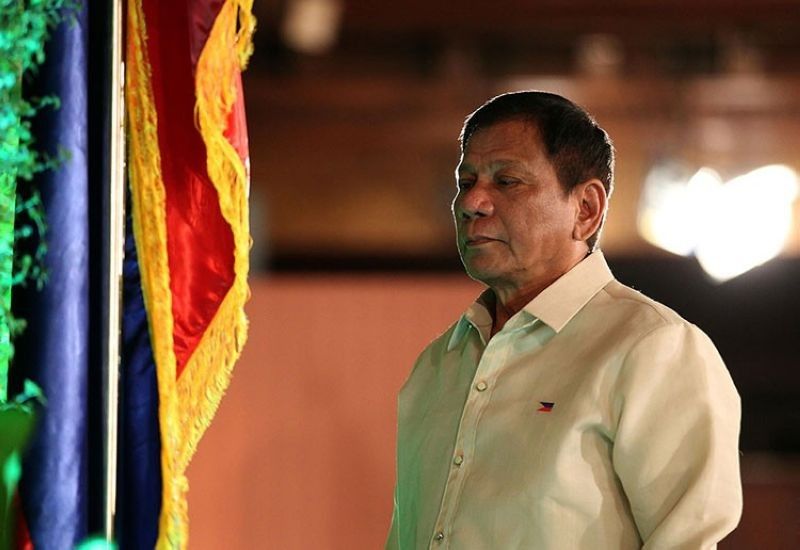 THE Supreme Court on Friday, May 8, denied a petition seeking to require President Rodrigo Duterte to disclose his medical records.

Supreme Court spokesperson Brian Hosaka said the court has yet to release a copy of its resolution.

“I have not seen the actual resolution of the court yet. Hence, I cannot confirm how the court voted,” he said.

“It would be best that we wait for the actual resolution of the court and read it in its entirety,” he added.

On April 13, lawyer Dino de Leon filed a petition asking the President to publicize his psychological and psychiatric exam results.

He anchored his petition on the public’s right to know the President’s health condition based on Section 12, Articl. VII of the 1987 Constitution.

The law states that “in case of serious illness of the President, the public shall be informed of the state of his health. The members of the Cabinet in charge of national security and foreign relations and the Chief of Staff of the Armed Forces of the Philippines, shall not be denied access to the President during such illness.”

De Leon said he will file a motion for reconsideration after receiving a copy of the resolution.

He said the President has no reason to hide his medical records if he is not hiding anything.

“For so long as there are people with uncompromising integrity who are willing to fight for this nation, there is hope,” De Leon said.