PPE chic in the time of Covid 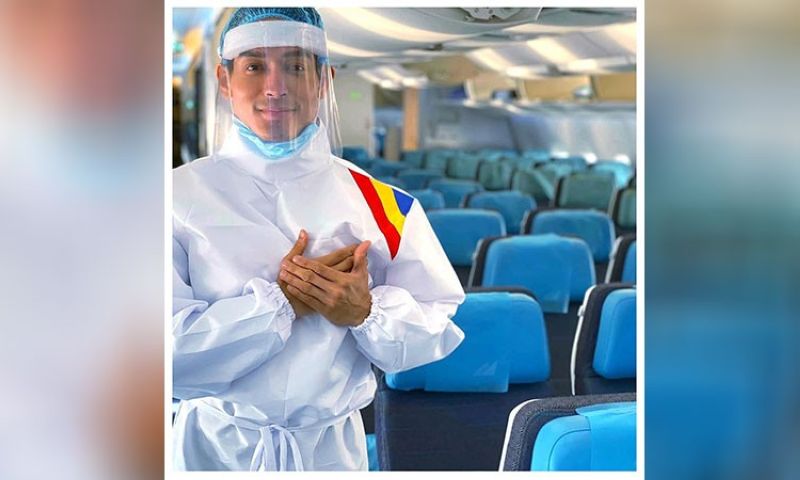 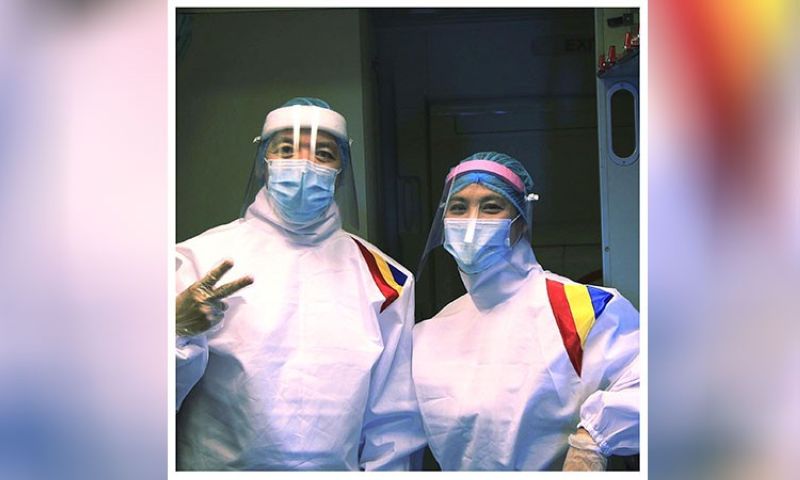 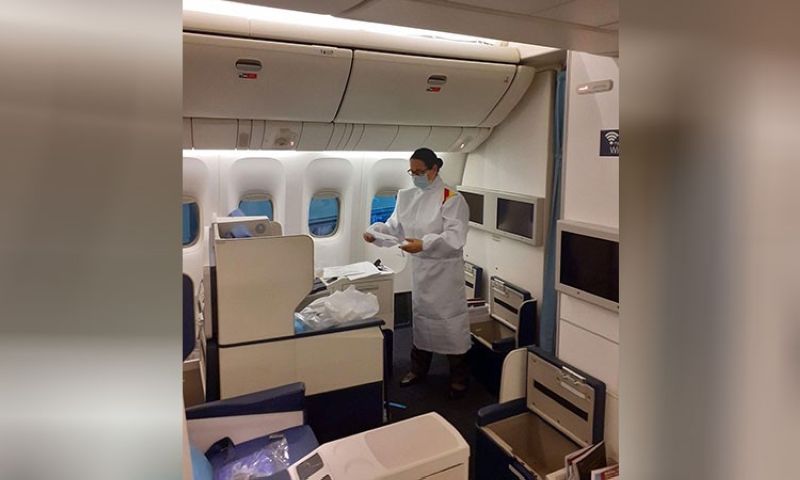 Edwin Tan and Pepsi Herrera who are almost celebrating their silver anniversary in the fashion business was tapped by the airlines to design and make the suits for their flights. The designers are already known in celebrity circles for dressing up the most beautiful Philippine celebrities. The atelier was quietly making PPEs to be given to hospitals by the second week of the Enhanced Community Quarantine. A friend of theirs approached them to ask if they can make PPE since they know that the atelier also does made to order clothes and uniforms for offices and hotels. Edwin showed that friend what they have been donating to hospitals and he was asked to come up with a few dozens in three days after he was asked to submit his initial designs.

All it took for the atelier was to produce these chic PPEs in 3.5 days from the brainstorming, planning, and the final roll out of the PAL uniforms.

The whole design details, proportions as well as the stylized Philippines flag design is exclusive to Philippine Airlines but the atelier also sells to individuals and commercial establishments. For the atelier, it is not even because they want to make money. They just cater to private individuals or companies in making these to be able to gather more funds to produce the PPEs for their donations to the hospitals.

If you want your own PPE for your household or business, you can contact Edwin Tan.