Abrigo: The bitter time of reckoning 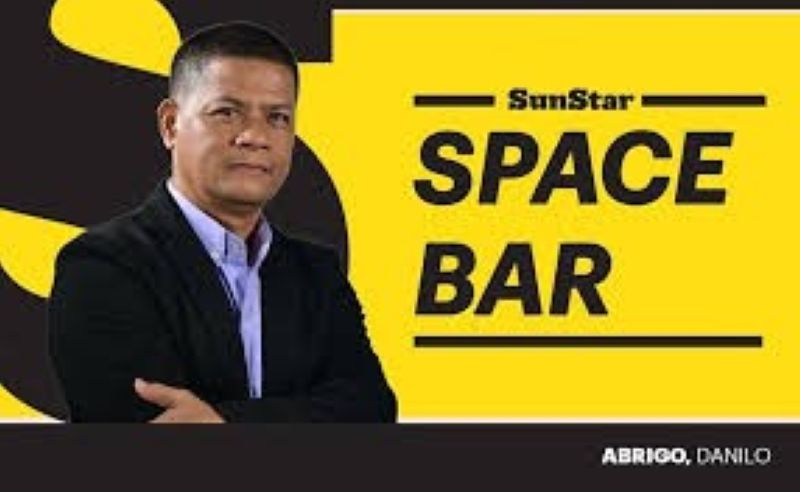 EVERYONE has spoken about the sudden shutting off of the ABS-CBN broadcast. The first group who cackled was the mainstream media and rights advocates for curtailing the freedom of the press; then the netizens, the ordinary folks, and all sectors of the society including the law experts.

The last one to speak was the Speaker.

House Speaker Allan Peter Cayetano is not only a Speaker by post but literally an eloquent speaker. His tone and expressions can drive the listeners from thermosphere to cloud nine.

In fact his opening statement on the issue of the ABS-CBN cessation was a Bible verse. It articulates his familiarity and understanding that the theme of the Bible is Jesus; that in His life there was Judas who betrayed and sold Him; that there was Peter who denied a brotherly companionship with Him; and perhaps the knowledge that there was Pilate who washed his hands on the unfair verdict against the king of the Jews.

My point of bringing here the life of Jesus is to remind us of his teaching in praying for forgiveness found in Matthew 6:12 saying, "And forgive us our debts, as we also have forgiven our debtors."

President Rodrigo Duterte has forgiven the ABS-CBN for not airing his political propaganda in the 2016 election period. But the president failed to retract his earlier public declarations that he will not allow the franchise of ABS-CBN to be renewed; and the sting of his words "there is always time for reckoning" has unwittingly been passed down to his acolytes.

Similar to an ophidian, even if its head reversed its direction, the body cannot simultaneously reverse its own section but to pass through the same burrow the head once passed.

So then there was a conspiracy of silence among the disciples of Duterte on the proposed bills for the renewal of the ABS-CBN franchise. The observers can only recall that the ball was already in the House of Representatives years before the NTC ordered to shut off ABS-CBN due to expired license.

The absolute power of the congress to issue or deny a franchise on who could use the frequencies as lanes to express freedom is already quintessence abridgement of free expression.

So sad that even in mature democracy, the Article 19 of the International Covenant on Civil and Political Rights, which guarantee the free flow of information and ideas "regardless of frontiers", is dysfunctional.

Well, there's no point in crying over spilled milk. The congress cannot be prosecuted responsible. But Cayetano owed an explanation to millions of Filipinos why the proposed bills to renew the ABS-CBN franchise was not given preferential attention in spite of being a juicy taxpayer, employment provider and an ally to the government in the service of the Filipino, worldwide.

Memory dims rapidly with time, and enthusiasm may wane soon. But the legislators, who grabbed the lollipop of citizenry during these gloomy days of quarantine, even if forgiven, will never be forgotten comes 2022 elections, like there is always a time for reckoning.