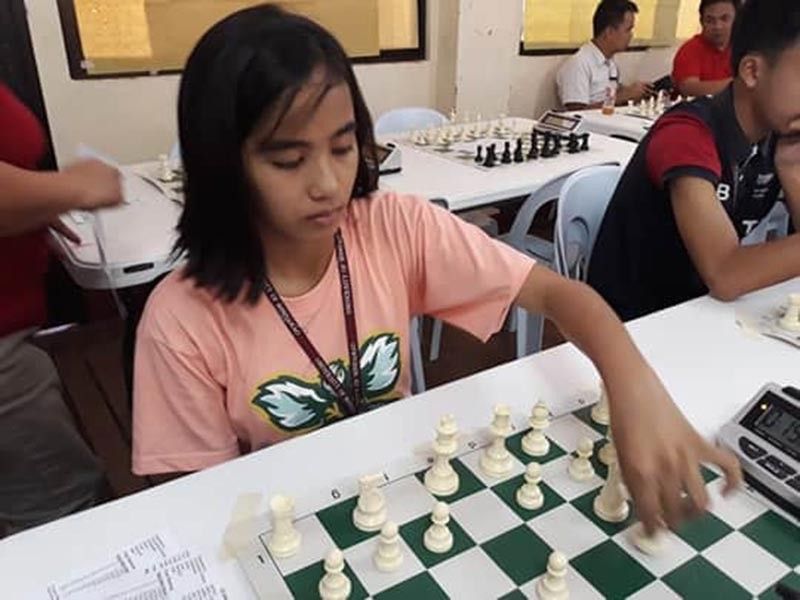 In the advisory, he cited the official declaration of the World Health Organization (WHO) of the Covid-19 outbreak as a global pandemic, the Presidential Proclamation No. 922 declaring a Statae of Public Health Emergency throughout the Philippines, the Executive Order 112 s. through the Inter-Agency Task Force for the Management of Emerging Infectious Diseases (IATF) Resolution No. 30 (s. 2020) 2020 imposing enhanced community quarantine (ECQ) and general community quarantine (GCQ) in certain areas and the evolving Covid-19 situation in the country as the reasons behind the cancellation of the two much-awaited sports programs that are being participated in by local government units (LGUs).

Bemedaled Davao City Batang Pinoy coach Haroon Cali, in a Facebook interview yesterday, said, “Since naga-increase ang number of Covid-19 cases sa country sad to say mas ok na dli madayon karon na year para safe ang mga katawhan sa virus. Wala pud training ang mga bata for more than two months now (Since Covid-19 cases are increasing in the country, it’s okay not to push through with it this year for the sake of everybody. The athletes have not also trained the past two months).”

Myra Villanueva, mother of back-to-back Palarong Pambansa swimming 400-meter freestyle record holder Juliana Marien, said with or without Covid-19 her daughter did not prepare for the Batang Pinoy anymore, thinking that the age limit stayed at 16.

They were only informed lately that the age requirement was raised to 18 years old.

“It has always been 16. She will be 16 in July. Suppose to be she will go for PNG na sana,” Villanueva said.

Seasoned runner Diana Mae Memoracion, meanwhile, said, that although the cancellation has disadvantages for athletes, the decision is still for the good of everyone.

“Mutuman nalang ta sa mando sa Presidente kay para man pud ni sa atong tanan (This is for our own good, let’s just abide by the mandate of the President),” Memoracion, who was gearing to play in the PNG, said.