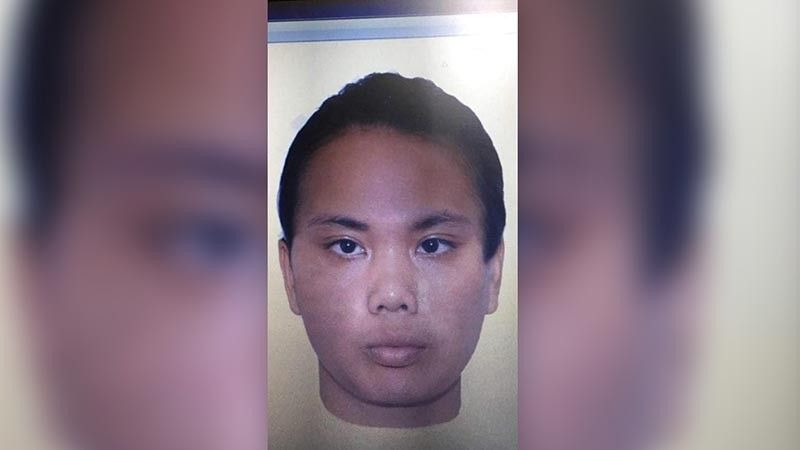 A P5,000 reward money awaits an individual who could give details of the whereabouts of the absconded quarantine patient.

Barangay 23-C Wating Usman made the offer a day after Davao City Mayor Sara Duterte-Carpio named the escaped patient as Arani Hajiba, a female patient who escaped the Queensland quarantine facility on Saturday, May 9.

Hajiba is an asymptomatic coronavirus (Covid-19) positive patient. She is a resident of Purok 4, Isla Verde, Barangay 23-C in Davao City.

Usman said the patient must be located immediately so as not infect other people whom she might have close contact with.

As of press time, the barangay official said they have not received any tip or information of her whereabouts. But he said they are currently roaming around the entire barangay to locate her.

He also said they have not sighted her in her own residence and in the barangay.

He also said the barangay has not recorded any suspected individuals since her escape last Saturday. But he said they are closely coordinating with the City Government in its contact tracing and case finding efforts.

According to a cartographic sketch posted on the City Government of Davao Facebook page, Hajiba's age is between 20 to 24 years old, and she has a lump on the left side of her neck.

Duterte-Carpio, meanwhile, said she has also considered placing a reward, considering that Hajiba has been missing for three days.

But the mayor said Usman's offer is enough to help the city in its tracing efforts.