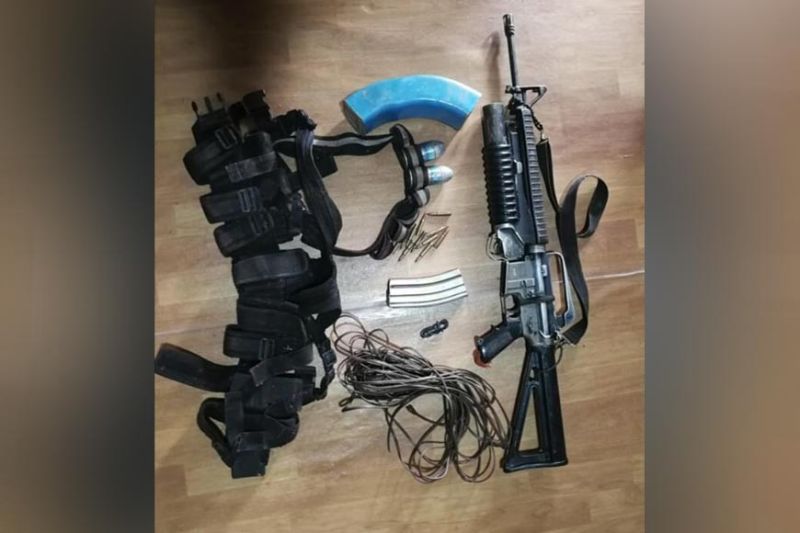 AT LEAST one suspected member of the New People’s Army (NPA) was killed in a brief encounter with the 46th Infantry Battalion of the Philippine Army in Pinabacdao, Samar Wednesday, May 13.

The 10-minute firefight started at around 10:30 a.m. Wednesday, after the army responded to the information from local residents on the presence of an armed group allegedly conducting extortion activities in Barangay Layo of the said town.

Around five rebels retreated, leaving behind their dead comrade with his M16 rifle and other explosives, according to Captain Reynaldo Aragones, Jr., army’s spokesperson in the region.

There was no casualty on the government side, he added.

“This is a display of the intensified support of local communities to the government, denouncing the atrocities and activities of the rebel-terrorists,” said Colonel Camilo Ligayo, 801st brigade commander.

Lieutenant Colonel Rhomel Langcauon, commanding officer of 46IB, lauded the Retooled Community Support Program (RCSP) team “for their efforts and the residents for providing the army with timely and vital information that led to the successful security operation.”

Meanwhile, Ligayo urged the rebels “to return to mainstream society” to avoid unnecessary deaths during encounters.

“It is a tragedy that another rebel loses his life as a victim of this senseless armed struggle in an attempt to defend a futile ideology,” the army official said in a statement.

Eastern Visayas region, particularly the Samar Island, remained a hotbed of insurgency with the continued presence of NPA, which has been listed as a terrorist organization by the United States, European Union, United Kingdom, Australia, Canada, and New Zealand. (SunStar Philippines)