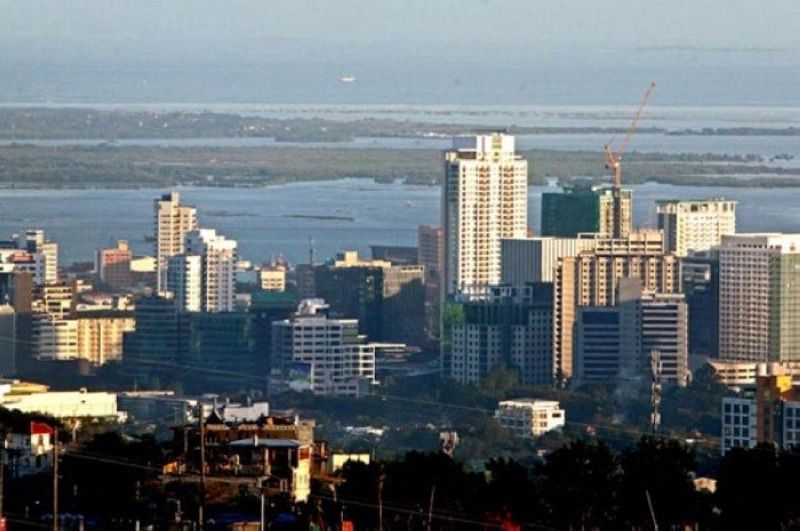 NINETY percent of the member hotels of the Hotel, Resort and Restaurant Association of Cebu, Inc. (HRRACI) will remain open to cater to the business process management companies and other allowed markets.

Carlo Suarez, HRRAC president, said they are waiting for the guidelines of the Inter-Agency Task Force (IATF) but feared that some may close in the upcoming months due to the limited market.

"We can still open but our markets would only be BPOs, overseas Filipino workers and frontliners. There are some hotels that opened that followed the IATF guidelines and checklist while operating," he said.

The Department of Trade and Industry allowed hotels to operate in a general community quarantine.

But they can only accept those who have existing bookings for foreigners as of May 1 (for areas outside Luzon), guests who already have long-term bookings, repatriated overseas Filipino workers, stranded foreign nationals, non-OFWs who are required to undergo a mandatory facility-based quarantine, and frontline healthcare workers and other employees from exempted establishments approved by the National Government.

Suarez said some hotels would open and some would temporarily close.

"But HRRAC really advised our members not to retrench people. But worst comes to worst, there is a possibility that they would unemploy people because there is no market already," he said.

Based on the IATF, hotel and leisure establishments may have a full operation come September.

In their 41 hotel members, 90 percent chose to open while 10 percent temporarily closed.

In their 23 resort members, 61 percent remained open while 39 percent are closed.

Suarez earlier said in an interview that hotel operations will turn costly due to disinfection and sanitary protocols.

"The new normal when operating a hotel is very costly. It will increase the overall cost to another 20 to 30 percent, meaning we have to disinfect the rooms which is expensive. We need to have our housekeeping wear PPEs. We need to have rapid testing to employees," he added. /JOB