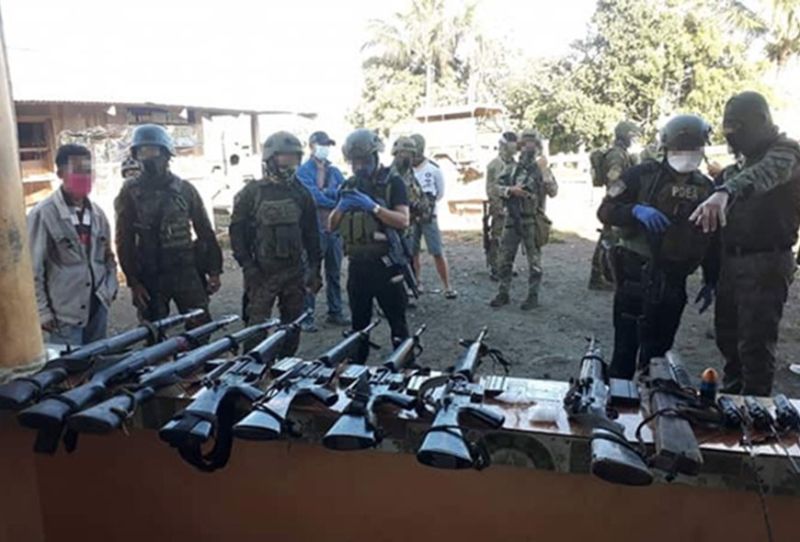 GOVERNMENT forces have arrested two drug personalities and seized high-powered firearms in an anti-drug operation in a remote village in the province of North Cotabato, officials announced Thursday, May 14.

"We will continue to assist our partners in curbing illegal drug operations in Central Mindanao," Carreon said.

He said the arrested suspects and seized items were placed under the custody of the PDEA in Soccsksargen for proper disposition.

"This is another accomplishment attributable to the combined efforts of our troops and other law enforcement agencies," said Lieutenant General Cirilito Sobejana, commander of the Western Mindanao Command (Westmincom).

Sobejana has assured that Westmincom, through the different Joint Task Forces, will continue to render support to law enforcement operations to suppress illegal drug activities and other criminality in the region. (SunStar Zamboanga)