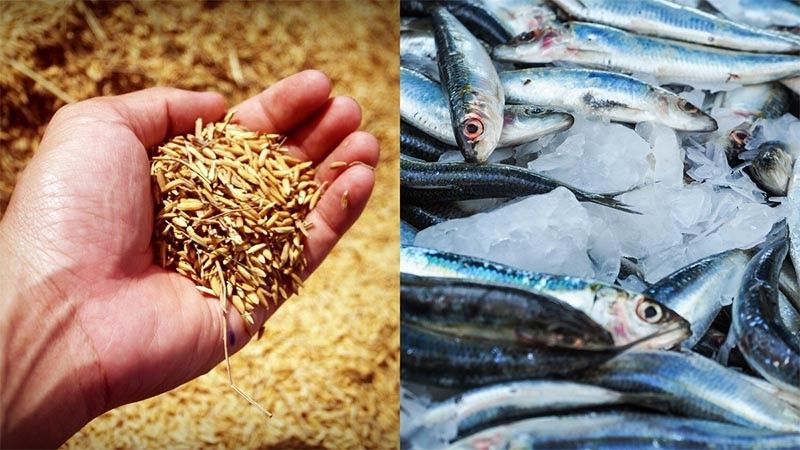 AGRICULTURE officials have assured enough rice and fish in Davao Region for the duration of the coronavirus disease (Covid-19) pandemic.

Department of Agriculture in Davao Region (DA) regional director Ricardo Oñate said the rice harvest of the farmers in the region are favorable.

Based on the agency’s data, rice harvest of the farmers in the region reached 181, 254 metric tons (MT) from March to May 7.

With the current area being planted with rice, the region is expecting an additional harvest of 91,310 metric tons from May 8 to June in 2020.

“Sa awa ng Diyos maganda naman yung harvest natin (Our harvest is good),” he said, adding that the current supply can last for the next three months.

He said there were only disruptions in prices when local government units (LGUs) and other growers started to buy rice.

Oñate added that Davao Region does not really have to rely on imported rice.

He said the agency is currently working with officials in the province of Davao del Norte in ensuring rice sufficiency in the region.

“It is a matter of doing the right thing and increasing the yield for hectares or expanding the area. It is either you increase the yield per hectare or you expand the area. Pero pag napagsabay mo yan, better po (But it will be better if we will be able to do both),” he said.

Meanwhile, the Bureau of Fisheries and Aquatic Resources in Davao Region (BFAR-Davao) noted the transport of 3,215 MT of fish.

“Fish supply in the region is stable. Right now, peak season at sea nowadays but due to the pandemic, di lang makalabas or limited ang movement (They cannot go out or their movement is limited),” BFAR-Davao regional director Fatma Idris said.

“They (fisherfolk) are fishing but their fishing activity was limited as buyers were also limited,” she added.

She said the supply will be steady for the whole year.

BFAR-Davao has also requested the DA Central Office to be allowed to import around 97,181 MT of fish from other areas to ensure a buffer supply for the region, especially during the pandemic.

In a letter to the Philippine Fisheries Development Authority (PFDA) dated March 12, Idris noted that in 2019, Davao Region has a fish sufficiency level of 33 percent.

“[It] implies that the fish supply could not suffice the demand of the fish-eating population in the region,” she said.

“The aforementioned volume will position the region to a 94 percent sufficiency level and will serve as a buffer supply in addressing fish shortage in Region 11,” she added.

She said, usually, imported fish comes from countries like Vietnam and China and other regions such as the Zamboanga Peninsula and Eastern Visayas.

Idris said the national office has yet to approve the letter and she is seeing difficulty in the delivery since there are no vessels or boats that have arrived due to the Covid-19 health crisis.