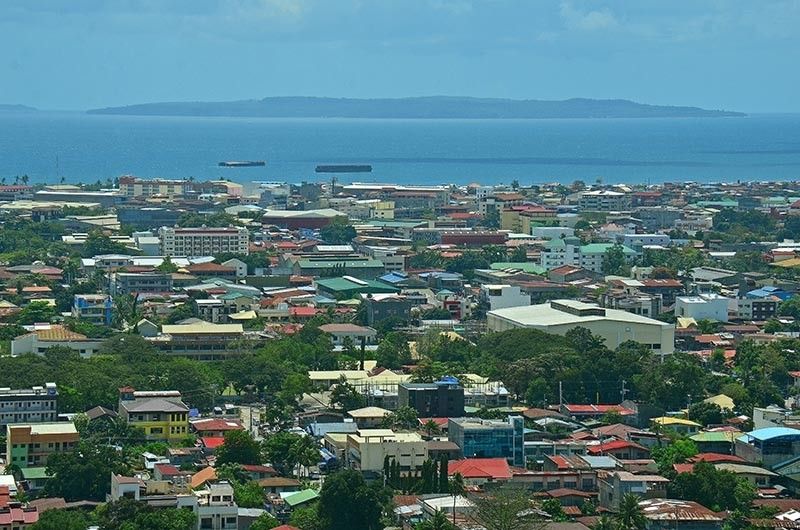 AN ENVIRONMENTAL group urged the Davao City Government to protect the city’s remaining green zones and make these more accessible to the public by developing these into parks and open spaces.

In a study released on May 13 by environmental group Interfacing Development Interventions for Sustainability (Idis), about 60 percent of the city’s land area of 145,000 hectares (has.) is considered green spaces that are home to endemic wildlife.

“There are remaining urban patches of forests and wetlands that are currently threatened because there is no existing protection mechanism of any kind. Many green spaces likewise have poor to moderate vegetative cover and yet continue to serve as habitat for endemic wildlife, which can be reforested and rehabilitated to serve their maximum ecological and social benefits,” he said.

The research team suggested that an ordinance must be crafted to protect the remaining urban wetlands and urban forests and green spaces as they serve as habitat for endemic wildlife, essential in sustainable urban drainage systems (SUDS), mitigating urban heat island effect (UHI), and carbon sequestration.

They added there should also be policies to protect public streetscapes such as street islands, rotundas, planting strips from demolition or damage from infrastructure projects.

Manalo also noted most of these green spaces are located in rural areas which means the majority of people have limited access to it.

“[It leaves] the majority of the population in the urban center to face the negative impacts brought about by the massive urbanization such as urban heat, pollution, and flooding affecting their health and well-being,” he said.

Citing standards set by the World Health Organization (WHO), he said each person must have at least nine square meters of green space.

“With Davao City’s growing population, however, projected at 1.6 million in 2019, Davao City will fall short with only 8.67-square meter green space per person,” he said.

The team, which was also participated with some students of University of Mindanao (UM) and University of Southeastern Philippines (Usep), has come up with proposed parks and open space development models in densely populated districts in Davao City namely Poblacion, Agdao, Buhangin, Talomo, Toril, Mintal, Tugbok, Calinan, and Bunawan.

“All proposed green zones are within or near areas that are highly residential and commercial zones providing the much-needed green space requirement for the livability of citizens as well as within disaster mitigation zones to serve as buffer zones to protect residents from impacts of flooding and other disasters,” he said.

He said turning the existing green spaces into parks prevents these from being converted into a residential or commercial development.

They also encouraged the government to negotiate with private citizens owning idle but potential areas as urban nature reserves to sell their lands or provide them with incentives to those willing to lease their lands as privately-owned publicly open spaces (Popos).

In a Facebook message, Manalo said the team already presented their study to the City Planning and Development Office (CPDO) and the protection of wetlands was included in the latest Comprehensive Land Use Plan.

He said they are now working on their application for membership with the Davao City Parks Board as advised by the CPDO.