Minimal sports to be allowed under GCQ 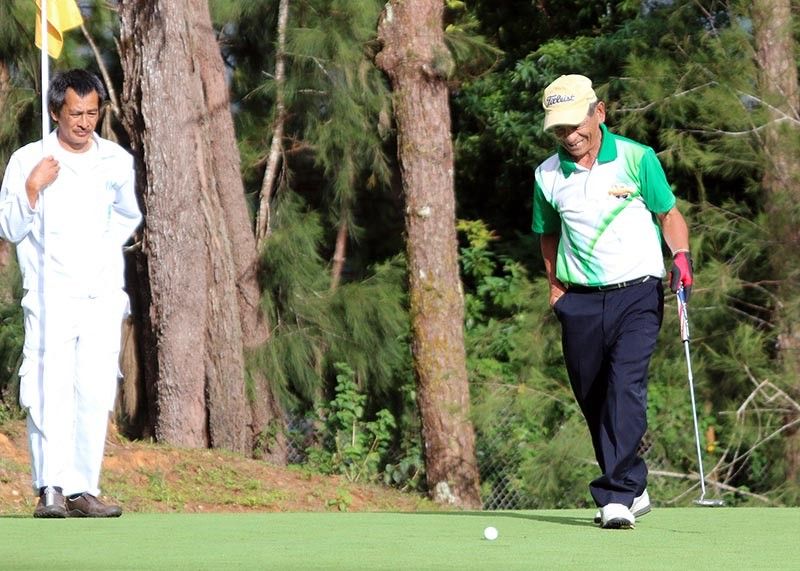 JOGGING, zumba and golf will be among the few sports activities that will be allowed in Baguio City with the transition to general community quarantine (GCQ) effective May 16.

Mayor Benjamin Magalong on Wednesday, May 13, said the city will allow zumba and jogging from 5 to 8 a.m. at Burnham Park and 4 to 8 a.m. in barangays.

However, Magalong advised those who want to jog to get permit from their respective barangays.

Meanwhile, golf courses will be allowed to operate starting June 1 with several restrictions in placed by the city government.

Golf clubs are allowed to operate on a play then leave basis, no caddies, no restaurants/refreshments and no locker rooms.

Andrew Pinero, Baguio Country Club (BCC) communications manager welcomed the opening of golf courses in the city as enthusiasts have been clamoring to play.

“It is what members have been waiting for. The regulations put in place by the government are very much welcome which of course is to prevent the spread of the virus,” Pinero said.

Aside from BCC, Camp John Hay and Pinewoods also operate golf courses in the Summer Capital.

Both BCC and John Hay are home to the annual largest and oldest gathering of amateur par busters across Asia – Pacific which is the Fil-Am Invitational Golf tournament.

Non-contact sports such as tennis, golf, and biking were allowed in areas under general community quarantine (GCQ) according to Defense Secretary Delfin Lorenzana, head of the national task force on the government’s coronavirus disease (Covid-19) response.

Lorenzana, in a press statement, said only sports where physical distancing can be observed will be permitted under GCQ.

Contact sports such as boxing, wrestling, and basketball will stay prohibited under GCQ.