Duterte back in Davao 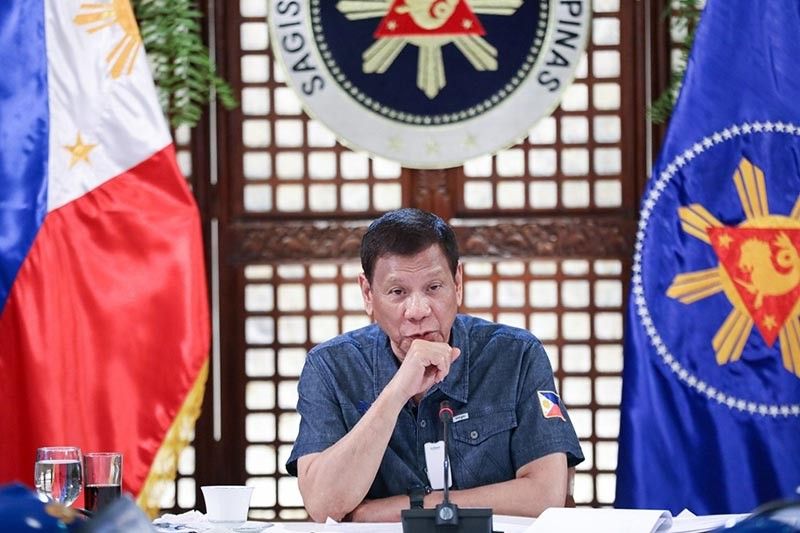 PRESIDENT Rodrigo Duterte is now back in Davao City after 67 days of being stranded in Manila, Malacañang confirmed on Saturday, May 16.

Presidential Spokesperson Harry Roque, in a radio interview on DZBB, said the President is back in the city to be with his family.

Also, with him is the President’s former assistant and Senator Christopher “Bong” Go.

Duterte stayed in Malacañang after he placed Luzon under enhanced community quarantine (ECQ) in March to prevent the spread of the coronavirus disease (Covid-19).

He said Duterte, who is still under continuous quarantine, is being closely monitored by the Presidential Security Group (PSG).

Davao City was placed under enhanced community quarantine (ECQ) for almost six weeks. Davao Region then imposed a travel ban and travelling within the region is prohibited. The President, himself, was also not allowed to come back.

Duterte-Carpio, as of the writing, has not yet issued any statement regarding her father’s arrival.