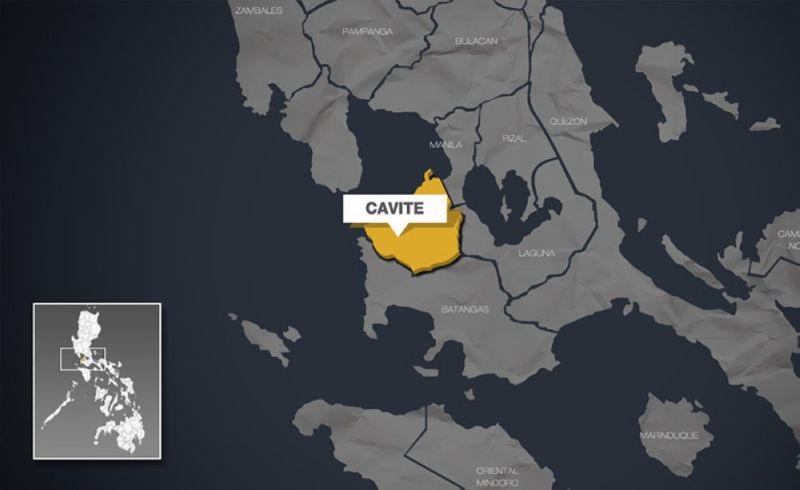 TWO policemen were relieved from their posts over their alleged involvement in the mauling of a factory worker who violated quarantine protocols in General Trias in Cavite, a police official said on Sunday, May 17.

The two policemen, who have not been identified, were relieved to ensure an impartial investigation, said General Trias Police Chief Marlon Solero.

Factory worker Ronald Campo, 30, was arrested on the evening of May 12, in Tropical Village in Barangay San Francisco in General Trias for violating quarantine protocols.

He has been charged with resistance and disobedience upon agent of person in authority, violation of City Ordinance on non-wearing of face mask, violation of provincial ordinances (liquor ban and curfew), and qualified trespass to dwelling.

Campo said he and other curfew violators were brought to the General Trias Town Plaza, where they were ordered to do some exercises as punishment.

He said he fell asleep in the plaza and was roused by policemen telling him that a ranking police official wanted to talk to him.

Campo said he was then brought to a dark corner of the plaza where he was beaten up by the cops.

Campo said he was cornered in a house where the cops allegedly beat him up again.

He said that was the last thing he can remember until he woke up in a hospital.

Campo sustained bruises, wounds and blunt injuries in different parts of the body and face. He also suffered from a fractured skull.

He said that based on a report, Campo was arrested in the early morning of May 13 for violation of the liquor ban and going out of his home without any quarantine pass.

Santos said when cops tried to arrest the intoxicated Campo, he resisted and tried to escape several times which resulted in his injuries.

He said there were witnesses who saw that Campo even tried to grab a woman as a hostage.

“Our police officers, sworn to enforce the law with utmost respect for human rights, exhibited good faith by immediately bringing the suspect to the hospital for medical attention,” Santos said. (SunStar Philippines)