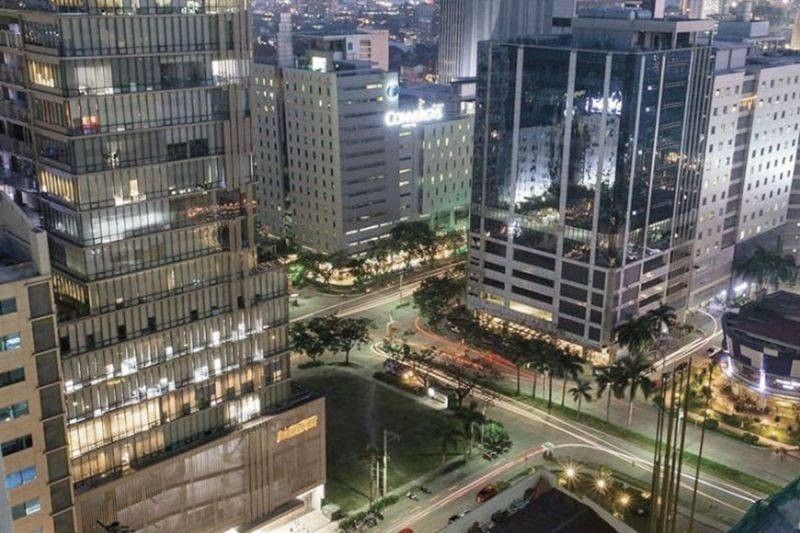 THE testing of employees for the coronavirus disease 2019 (Covid-19) will not be mandatory, should the cities of Cebu and Mandaue be placed under General Community Quarantine (GCQ) on June 1, 2020.

So said Department of Health-Central Visayas (DOH 7) Director Jaime Bernadas, who pointed out that that since some businesses will reopen during the GCQ, Covid-19 testing will be voluntary as a management prerogative.

In a statement, Bernadas said guidelines set forth by national government agencies on return-to-work should also be complied with.

"Let us move forward with caution and prudence so that the initial lockdown will not have been an exercise in futility. Let us continue to flatten the curve and work towards a united nation with a healthy and productive citizenry," he said.

The Project Balik Buhay (PBB) was initiated by the Office of the Presidential Assistant for the Visayas (Opav) and a product of collaboration between the local government units (LGUs) of Cebu, Mandaue and Lapu-Lapu, the DOH and the private sector represented by business chambers in the tri-cities.

Bernadas said the initiative has "even gained support and commendation from the national government."

He said the program has been carefully crafted by a team of health experts in pathology, epidemiology and infectious disease control with the support of the LGUs, Opav and the private sector.

"It is a phased and structured reopening of the economy that is based on the prevalence of the disease, thus the strategized community testing is being performed," Bernadas said.

To prevent a second wave of outbreak, mandatory testing of all employees in the cities of Cebu, Mandaue and Lapu-Lapu was considered in the initial direction of the PBB but has not been officially recommended by the DOH 7.

The move came after the strategic community-based mass testing was extended to May 20.

In relation to this, the recommendation of a mandatory rapid testing of all, or a representative number of employees in the private sector, as the case may be, will be based on the number of Covid-19 cases in the community.

However, should there be a sustained community transmission or an increasing number of cases in one particular community, an intensive contact tracing will be performed in addition to the implementation of community-level quarantine or lockdown.

"Thus, employees coming from the said barangay or community, if asked to report for work within the localized community quarantine period must be subjected to rapid testing by the employer before he is permitted to return to work to safeguard the welfare of other employees," Bernadas said. "Moreover, only the cost for rapid testing will be borne by the employer, giving them leeway on how they will undertake such testing so as to give them the opportunity to cut the costs but without disregarding existing DOH guidelines," he added.

Bernadas, though, said certain guidelines from the national Inter-Agency Task Force (IATF) for the Management of Emerging Infectious Diseases have "overtaken" parts of the program even before their implementation.

The IATF subsequently issued another resolution placing the cities of Cebu and Mandaue under enhanced community quarantine until May 31.

Lapu-Lapu City, however, is now under general community quarantine.

Bernadas said the new development impelled the agency to revisit the PBB and make some modifications to comply with IATF omnibus guidelines.

He said they will continue to evaluate results of the community testing and come up with another recommendation for their PBB partners.

Some businesses in the cities of Cebu and Mandaue have been conducting voluntary rapid testing 19 on their employees.

However, business owners encouraged their employees to have themselves tested in the barangays where there is an ongoing mass testing under the PBB. By doing so, they said it would save companies' expenses.

Mandaue Chamber of Commerce and Industry president Steven Yu said companies that are members of Project Ark have committed to fund their own mass testing of employees on a nationwide basis.

Project Ark was spearheaded by Presidential Adviser for Entrepreneurship and Go Negosyo founder Joey Concepcion "that bands together the biggest economic players and business conglomerates in the country that aims to ramp up mass testing to safely reopen the economy."

"But those who volunteered to be tested will be given a work pass. And that work pass will come in handy in passing borders. If Gov. Gwendolyn Garcia agrees to honor it or embrace PBB’s work pass, it will be much useful then and it is like giving a clean bill of health to the bearer," Yu said. (RTF with PR, JOB)

Below is his full statement regarding the resumption of work in the tri-city.