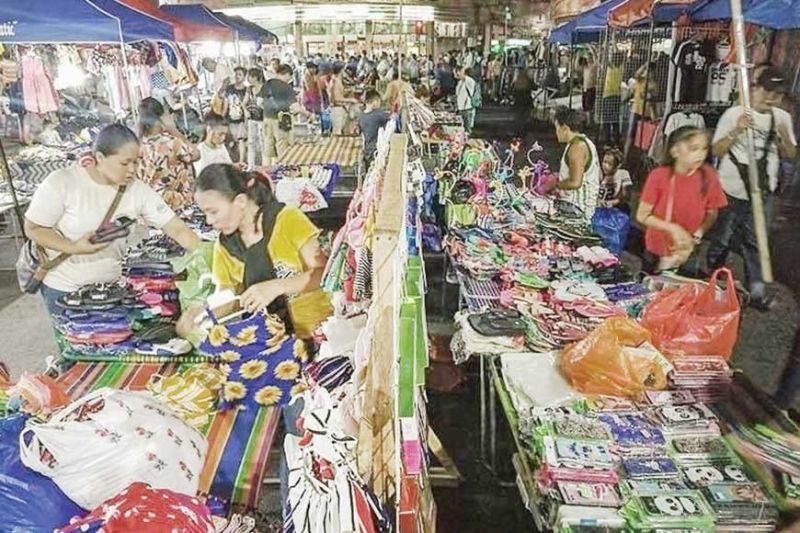 CAPITAL infusion in devastated industries, tax cuts and tax perks. These are the top measures pushed in the government’s economic recovery plan from the ill effects of the Covid-19 pandemic.

Acting Socioeconomic Planning Secretary Karl Kendrick Chua said liquidity support is being eyed for sectors pummeled by the pandemic crisis, under the proposed Philippine Program for Recovery with Equity and Solidarity (PH-Progreso) now pitched by the economic team to Congress. Chua presented the economic recovery plan during the Sulong Pilipinas online conference last Thursday, May 14, 2020.

He said equity infusion must be “very targeted, time-bound, and with conditions.”

Tourism is one of the worst hit industries due to the global crisis.

Airlines in the Philippines, for one, have already asked lawmakers for a stimulus bill covering a financial aid of about P8.6 billion per month.

“The whole idea here, is a way to provide immediate cash flow to the firms so that they can manage through this difficult time of their operations,” the country’s chief economist said.

He noted that the central bank has reduced reserve requirements and lowered interest rates which the banks could use to provide liquidity support for lending to businesses.

Under PH-Progreso, all businesses will only need to pay 25 percent of their net taxable income starting July if the measure is approved in Congress, a big reduction from the current 30 percent rate.

The long-standing proposal of the Department of Finance had been a gradual reduction of the tax rate by two percent per year to end up at 20 percent by 2029.

Chua also said the government will retain existing tax incentives for the next four to nine years to help business operations stabilize, while targeted and tailor-fitted tax breaks are being eyed to entice new investors.

“So currently from the 30 percent corporate income tax, we will reduce it immediately to 25 percent to help the small businesses. We will enhance net operating loss carry over from three to five years so your losses can be credited to the future and effectively lower your tax payments,” he said.

The National Economic and Development Authority proposed a “Bayanihan II” Act to Congress, as the Bayanihan to Heal as One Act which enabled President Rodrigo Duterte to realign budgeted funds for crisis response expires next month.

The proposed bill will require P130 billion to P160 billion in additional funds to make it easier for businesses to bounce back through an array of tax perks and access to additional bank loans, based on the proposal.

That will allow small lenders like microfinance institutions, rural and cooperative banks to grant more loans to small entrepreneurs.

Capital will also be infused into the government-run Philippine Guarantee Corp. to also extend loans to small and medium enterprises.

For countryside development, he said targeted incentives for firms moving to rural areas are also being proposed to support the government’s Balik Probinsya, Bagong Pag-asa program.

“The whole idea here is first to restore confidence so that we feel that we will not get sick. We restore the most basic needs of the people which is food, and we will provide as many jobs by stimulating the healthcare system, the food value chain, and our priority infrastructure program, provided that all of them will adhere to the minimum health standards,” he added.

The recovery phase is expected to start in June to December 2020.