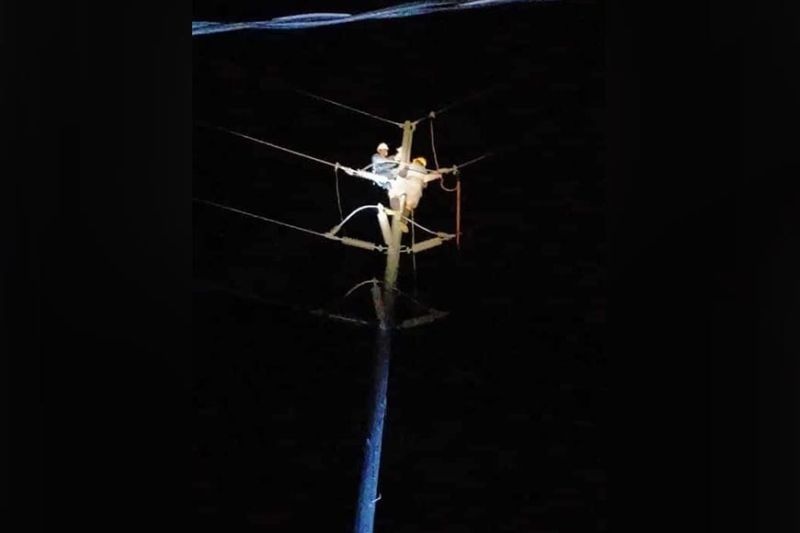 Pelco-3 general manager Elizabeth Urbano said their office has already recorded at least three incidents of power outages because of kites during the lockdown period alone.

"The first two affected our secondary lines but the third one is very alarming since it hit the 69kV line of the National Grid Corporation of the Philippines which is about 60-feet tall and carries huge load of electricity," she said.

Urbano said such activity does not only cause inconvenience to consumers during power interruptions but also pose threat to the safety of people near the power lines.

She added that kite-flying and other activities that may cause interruption to power distribution is strictly prohibited under Republic Act (RA) 11361.

"We are also asking the local chief executives to help us in the dissemination of this information as they are also bounded by the law to educate their constituents of the rules and penalties of RA 11361," Urbano said.

Urbano asked for the understanding of Pelco-3 consumers. She also made an assurance that the linemen and personnel are working round the clock for the quick restoration of power supply.

"We understand and share the inconvenience brought about by power interruption and rest assured that we our very own frontliners, the linemen, are on-duty 24/7 to respond to any emergency in our power supply," Urbano said.

"We only ask for understanding if there will be delay at times, particularly in times of heavy rain such as during the onslaught of Typhoon Ambo, because we also need to consider the safety of our linemen," she added.