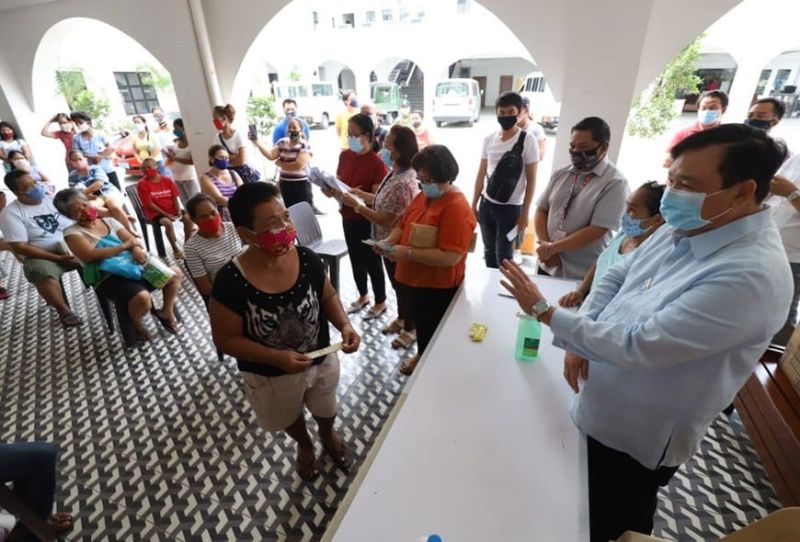 THE Iloilo City Government gave financial assistance Monday, May 18, to affected families, three days after they were displaced by fire at Barangay Ortiz, Iloilo City proper.

Initial amount has been released and expected to be completed within the week. A total of P10,000 will given to those with destroyed houses, and P7,000 for those with damaged houses.

"We fast-track financial assistance for fire-affected families as they need the money to start building their house again," Mayor Jerry Treñas said.

The evacuees are temporarily staying at the classrooms of nearby Phinma University of Iloilo. (PR)