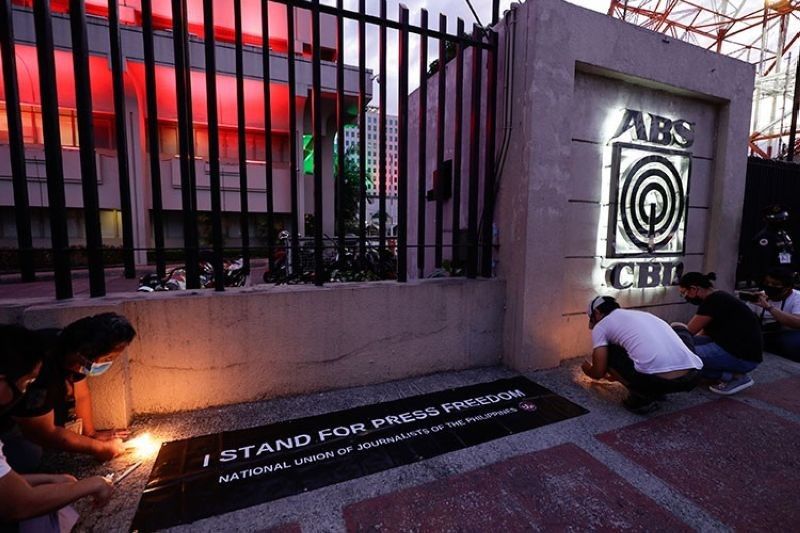 THE House of Representatives on Monday, May 13, recalled its second reading approval of a bill granting television network ABS-CBN Corporation a provisional franchise to construct, install, operate and maintain radio and television broadcasting stations until October 31, 2020.

With the recall, the House again held plenary debates on House Bill 6732 and eventually returned the proposed measure to the committee on legislative franchises.

Albay Representative Edcel Lagman had questioned the approval of the bill on second reading on the same day that the measure was filed and approved on first reading, saying this violated the 1987 Philippine Constitution.

HB 6732 was filed on May 13 and approved on first and second readings on the same day. It was not certified as urgent by President Rodrigo Duterte.

Lagman cited Section 26, paragraph 2 of Article 6 of the Constitution which provides that no bill shall become a law unless it has passed three readings on separate days, unless the President certifies to the necessity of its immediate enactment.

To correct such constitutional defect, Lagman said the bill’s second reading approval must be reconsidered.

“There is need to remove any cloud of doubt on the constitutionality of the passage of House Bill 6732 to foreclose any reason for a presidential veto,” Lagman said.

Another ground for the reconsideration of the bill’s second reading approval is to reopen plenary debates to accommodate proposals from some senators for a longer effectivity of the provisional franchise.

Bulacan Rep. Jonathan Sy-Alvarado, for his part, moved that the bill be returned to the committee on legislative franchises in order to consider other proposed amendments and ensure proper, fair and comprehensive hearings on the pros and cons of the measure.