Sinas ‘hard to replace’, retained as NCRPO chief despite charges 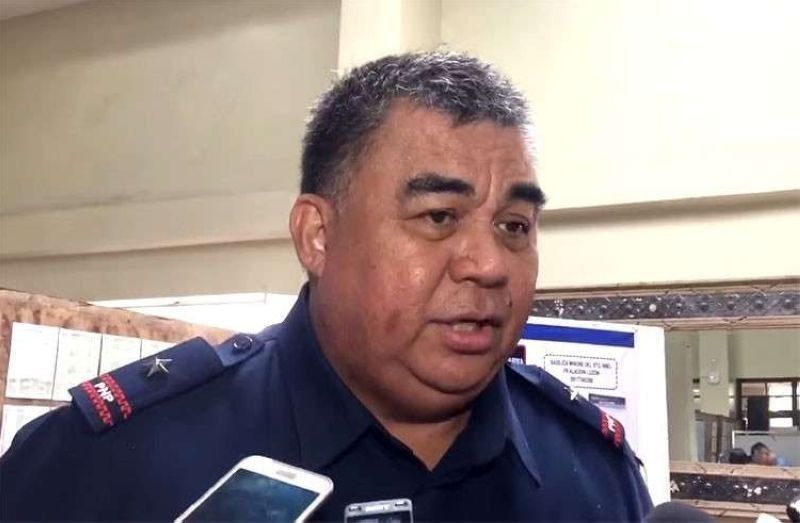 Philippine National Police (PNP) Chief Archie Gamboa said Monday, May 18, that Sinas is “hard to replace” because of the programs he implemented to help combat the coronavirus disease (Covid-19) pandemic.

The top cop said aside from Covid-related programs, Sinas has also been effective in the government’s fight against illegal gambling.

Sinas was criticized and charged over his “mañanita” birthday celebration on May 8, during which his subordinates gathered in his quarters at Camp Bagong Diwa in Taguig City.

The gathering was held despite the prohibition on mass gatherings as part of the enhanced community quarantine (ECQ) protocols.

Gamboa earlier defended Sinas but he also ordered the conduct of an investigation.

On Friday, the Internal Affairs Service filed criminal charges against Sinas and 18 other police officials and officers who attended the celebration. (SunStar Philippines)