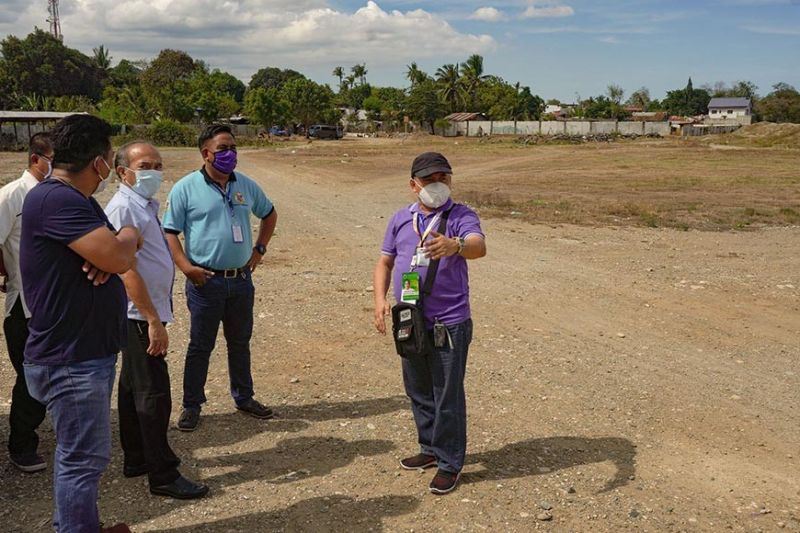 THE Cebu South Bus Terminal will temporarily be relocated to Talisay City during the general community quarantine (GCQ) in Cebu Province starting Wednesday, May 20, 2020.

Around 200 buses and mini-buses are expected to travel to the South when the GCQ starts.

According to Jonathan Tumulak, City of Talisay Traffic Operations and Development Authority (CT-Toda) chief, they are planning to situate the terminal in two areas , both of which are private lots located near the City Hall. The authorities inspected the sites on May 18.

Then again, the temporary bus terminal cannot push through with its operations if the Regional Inter-Agency Task Force approves the request of Mayor Gerald Anthony Gullas Jr. to place the city under modified enhanced community quarantine.

If the request is denied, the temporary terminal can operate in the city.