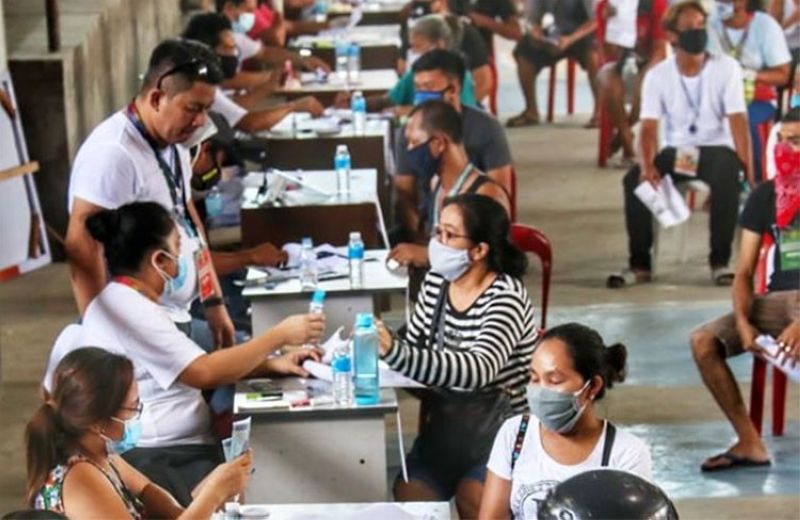 DEPARTMENT of the Interior and Local Government Secretary Eduardo Año ordered on Tuesday, May 19, all local government units (LGUs) to submit in three days a list of additional beneficiaries of the social amelioration program (SAP).

An additional five million low-income families will benefit from the program. They should not be beneficiaries of the conditional cash transfer program and were not included among the initial 18 million families who received the SAP funds.

“Wag po kayong mag-alala, tutulungan po kayo ng ating pamahalaan. We are giving the LGUs three days to submit their initial list to us in DILG and to the DSWD which in turn will validate that list,” he said.

Año said the initial list will be prepared by the barangays. Qualified families will be listed regardless of the length of stay in the locality and voter’s registration of the members of the household.

The list must be posted in conspicuous places in the community and on social media platforms for public viewing and access.

Año said those who have complaints over the list may file an appeal before the Municipal Social Welfare and Development Office or the mayor.

The list will still be verified by the Department of Social Welfare and Development (DSWD).

The DILG earlier said 23 barangay officials were charged over their involvement in graft and corrupt practices in the distribution of SAP cash subsidy.

As of May 16, the DSWD said 17.2 million of the 18 million families targeted to benefit from the SAP have already received the cash assistance.

It said P97.1 billion of the total P100-billion fund had been distributed to its beneficiaries. (Third Anne Peralta-Malonzo/SunStar Philippines)