Five movies to look forward to this year 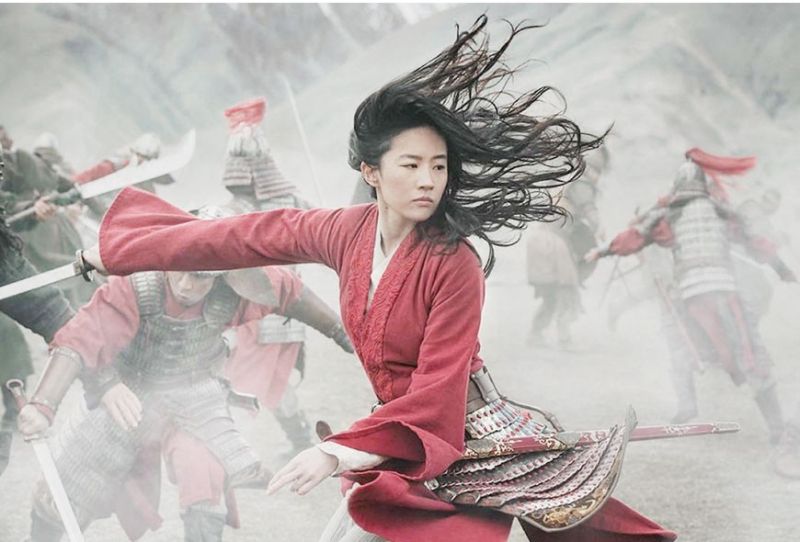 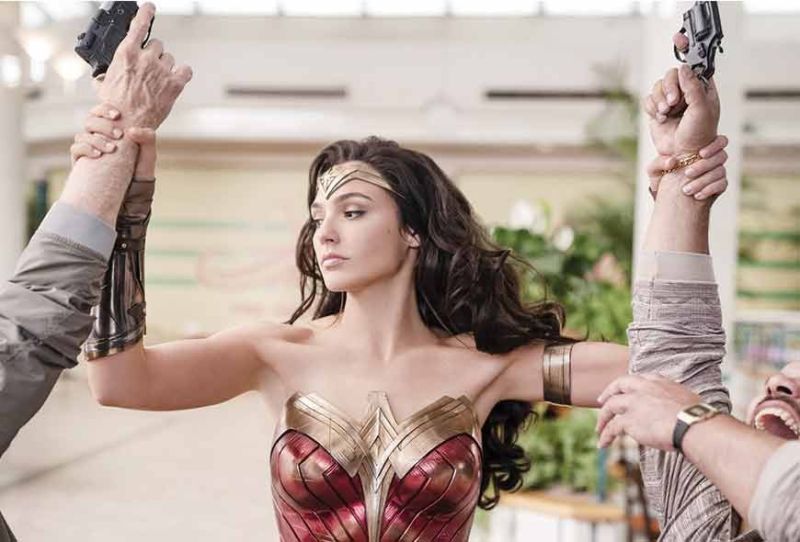 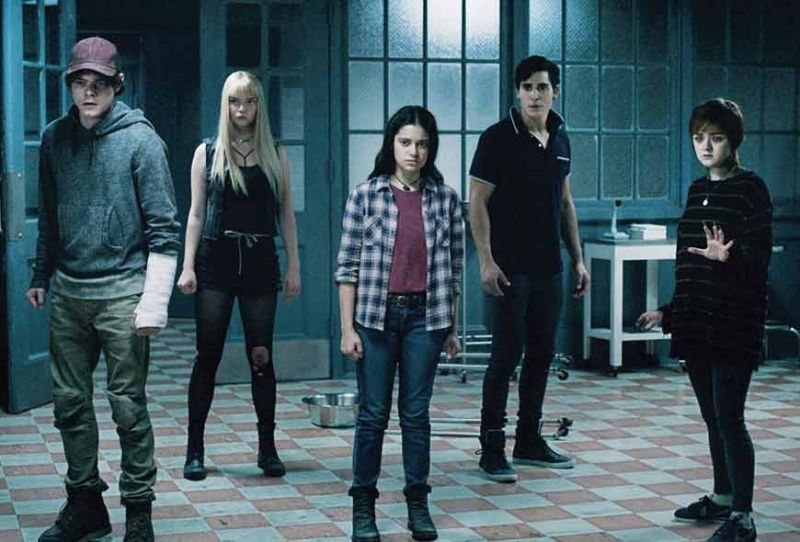 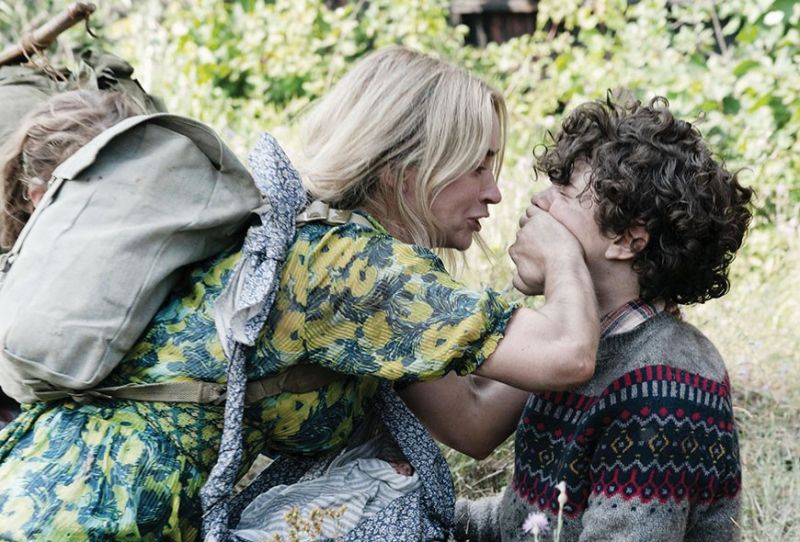 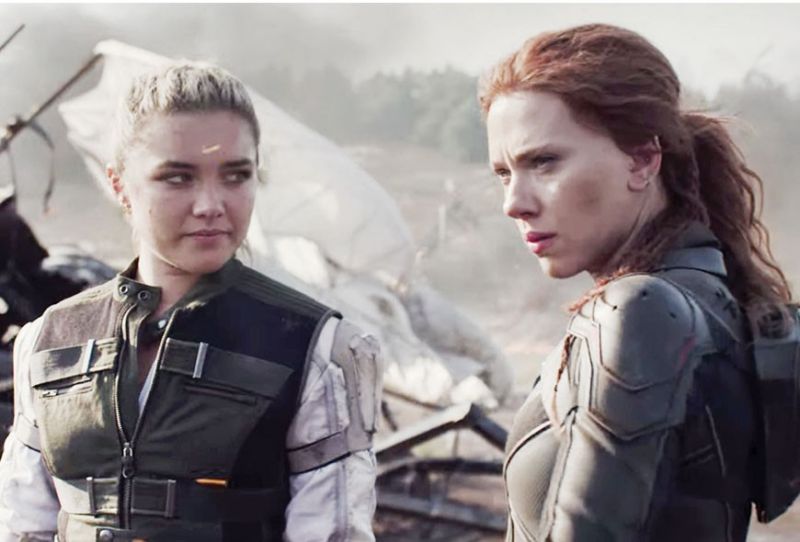 THE pandemic has greatly affected the film industry. Filming for ongoing productions have been temporarily shut down, while most of those scheduled to come out within this quarter have been delayed and moved to later dates, others as far as next year.

Luckily, some of the much-anticipated releases of 2020 are still coming out this year. Here are five exciting blockbusters slated to come out in the coming months:

In the past few years, Disney has been adapting its childhood classics into live-action films such as “Beauty and The Beast,” “Aladdin” and “The Lion King.” Next in line is “Mulan.” Much to many fans’ disappointment, the 2020 remake will not be including Mushu and Li Shang, and will not have any musical sequences to suit the film’s more serious tone.

In the sequel to Patty Jenkins’ “Wonder Woman” starring Gal Gadot, we’ll see Diana face not one but two villains: Barbara Minerva a.k.a. Cheetah and Maxwell Lord. Its trailer also dropped quite the surprise when it showed the heroine reunited with her lover Steve Trevor, played by Chris Pine, who was dead (presumed to be, at least) by the end of the first film. Is he actually alive or...?

Josh Boone’s take on the new X-men franchise is refreshingly scarier and edgier than its predecessors. It’s a shame that such a promising film was plagued with several delays. In this “superhero horror” flick, a group of teen-aged mutants are admitted in a hospital for psychiatric monitoring. But as Anya Taylor-Joy’s Magik says in the trailer, “This isn’t a hospital, it’s a cage,” things are clearly not what they seem.

Following the tragic events of the first film, the Abbott family will be leaving their secluded farmhouse in search of fellow survivors in the post-apocalyptic world invaded by blind extraterrestrials. This time, stakes are higher and staying quiet might not be enough to ensure their survival. Director John Krasinski, who also plays the deceased patriarch of the Abbotts, will be appearing in flashback sequences.

Ten years after Scarlett Johansson’s first outing as Natasha Romanoff in “Iron Man 2,” the Black Widow is finally getting her standalone film. This time, we’ll see her confront her past and reunites with her first family pre-Avengers which include Yelena Belova, Iron Maiden and Red Guardian. We’ll also meet an exciting new villain: Taskmaster.