Editorial: Time to rethink and reevaluate our process 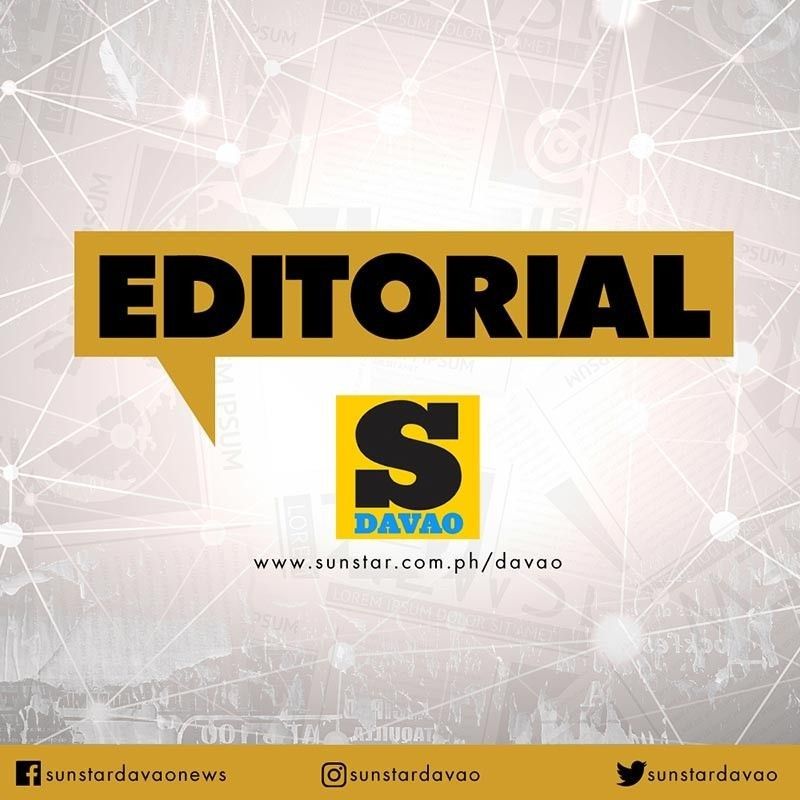 DAVAO City Mayor Sara Duterte-Carpio’s observation and suggestion to the Land Transportation Franchising and Regulatory Board (LTFRB) in Davao Region regarding the latter’s process of claiming of the special permit for the public utility vehicle (PUV) operators is but agreeable and valid.

On Monday, May 18, highways in Davao City saw several passengers stranded as there were no PUVs to transport these people to their destination. The reason was that LTFRB-Davao is mandating all jeepney drivers and operators to acquire a special permit from their office before they can resume operation and that most, if not all, drivers and operators have not been able to get their permit.

The special permit is among the provisions of the LTFRB-Davao’s circular memorandum issued on May 15, and according to the circular, this permit takes effect from May 16 to 31, or during the duration of the GCQ in the city.

“Nag-inspect na mo (dapat) during ECQ. Ang mga wala nag-comply, inyuha na gipa-comply, gitagaan na niyo og special permit. Dili ng karon nga kinahanglan nato ang jeep, karon mo mag-issue og special permit (You should have inspected all PUJs during the ECQ. You should have compelled those who failed to comply so that they would be given special permits. Why only do it now, when jeepneys, at this point, are needed),” the mayor said in an interview on 87.5 FM Davao City Disaster Radio.

The input of the city mayor is one of, if not the only, practical ways to avoid the problem the city encountered last Monday on public transportation absence which stranded hundreds of workers and even frontliners.

Here’s hoping that government agencies like the LTFRB should re-think, re-evaluate, and welcome constructively the suggestions, criticisms, and observations of the public who are the foremost reasons these agencies are established so that problems like this are avoided.