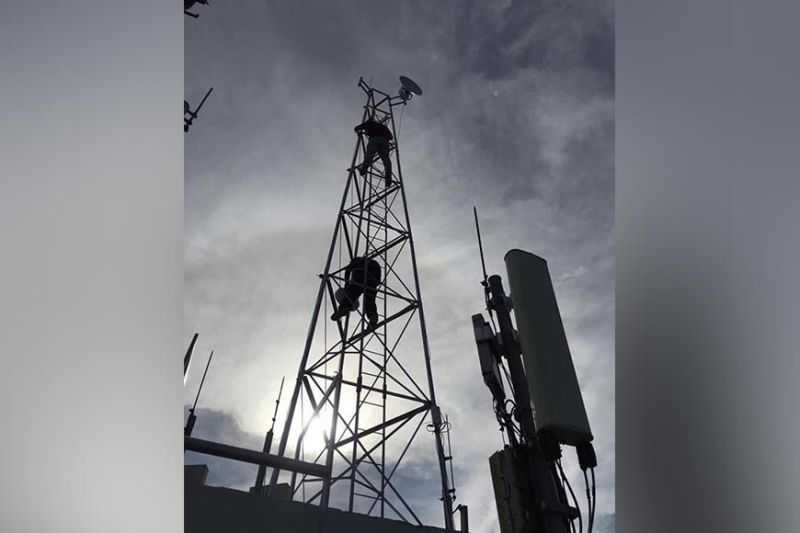 THE strict permitting requirements of the local government units (LGUs) and the uncooperative homeowners association (HOAs) are making it difficult for private telecommunication companies (Telcos) to put up internet infrastructures.

Alimbzar Asum, Department of Information and Communication Technology (DICT) Mindanao Cluster assistant cluster director, said this has been the concern of the telecommunication firms during their recent meeting with them and other business leaders and concerned government agencies.

“Isa po yan sa problema ng mga telcos natin dahil kadami-dami pong permits na kailangan nila isecure magmula sa national, provincial, hanggang sa barangay may mga requirements na ganyan (That is one of the problems of the telecommunication. They have to secure a lot of permits from the national government down to barangay level),” he said.

He clarified that there is no hazard in putting up cell sites.

Last week, DICT Secretary Gregorio Honasan II appealed to LGUs and HOAs to ease permitting requirements and streamline their procedures to support the accelerated rollout of cell sites and other ICT infrastructure for telecommunications companies and internet service providers to benefit the constituents and residents in their respective areas.

Asum said if the LGUs and HOAs remained adamant, the agency might ask the President Rodrigo Roa Duterte or Secretary Honasan to issue an executive order for this purpose.

He said these strict requirements are preventing telcos from upgrading their ICT infrastructure in response to the surge in the demand for internet bandwidth, especially due to businesses using digital platforms and the conduct of virtual classes.

Meanwhile, Asum said the third telco, Dito Telecommunications (Dito), has continued putting up their cell sites around the country amid the pandemic.

He said they expected Dito to start operating in other areas in August or September this year.

In February, the Dict Mindanao Cluster 3 regional director Erlito Tancontian said 175 of Dito’s towers will be located in Davao City.

Asum said the DICT is also fast-tracking the implementation of the National Broadband Project which aims to decongest the current bandwidth traffic by dedicating internet infrastructures solely for government offices.