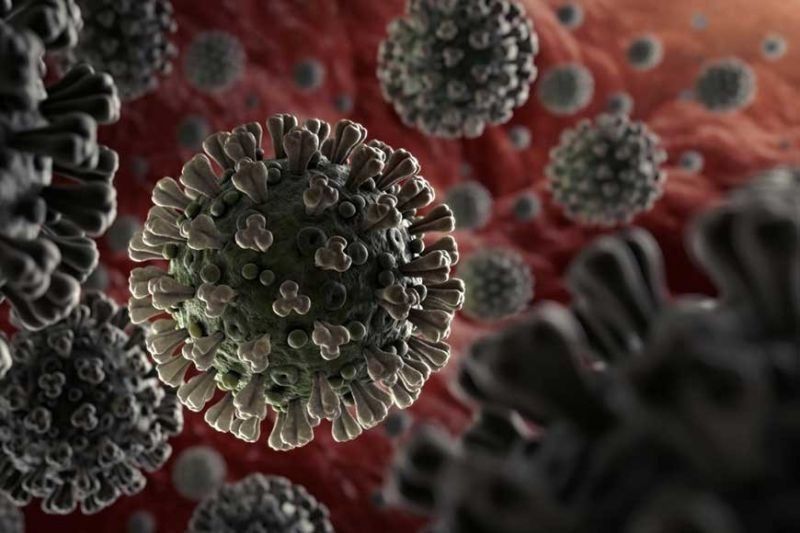 TALISAY City has logged two new cases of the new coronavirus disease which also are recorded as the new fatalities in the city.

The first new case is a 63-year-old male from Holy Child in Barangay Tabunok. The patient was brought to the Talisay District Hospital due to cardiac arrest on May 13, 2020, but was declared dead on arrival.

Gullas added that the swab sample was taken from the patient and tested the virus.

The second patient, a 94-year-old male from Atisan in Barangay Cansojong was admitted to Talisay District Hospital last May 12, 2020, and was swabbed on the same day. The patient succumbed to pneumonia on May 13, 2020.

"All patients who have passed away had comorbidities and had medical conditions. Meaning ang patient nanay gibati daan, ni adto sa hospital, was tested, ni gawas positive and unfortunately passed away," Gullas said.

The two cases in Talisay City also bring the total number of confirmed Covid-19 cases in Cebu Province to 68.

The new positive case from the Cebu Provincial Detention and Rehabilitation Center (CPDRC) is a repeat test. (RTF, JCT)