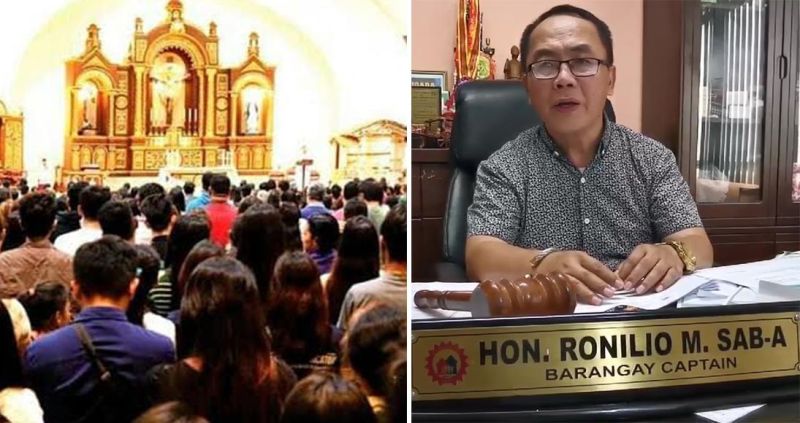 [1] THE RADIO, THE RADIO. Talking before the Senate committee on public services Tuesday, May 19, former senator Juan Ponce Enrile saw no urgency in reopening ABS-CBN. People are informed by radio, not by television, he said. “Our people know what’s going on all over the country because of radio.” Nobody gave him the statistics on audience share of media news outlets. Or told him that facilities shut down in the order against ABS-CBN included five AM radio stations and 18 FM radio stations across the country.

[2] WAY TO CRIPPLE ABS-CBN. “Delay the grant of franchise so it would lose its prized frequencies.” A broadcaster says they’d need “another substantial investment in equipment and time” before they could get back on air, a fear earlier expressed by ABS-CBN president and chief executive officer Carlo Katigbak. And Congress would go on break on June 6. How many session days would that leave for action on the network’s franchise?

Local officials didn’t want the Inter-Agency Task Force on Emerging Infectious Diseases (AITF-EID) to allow religious gatherings under less stringent conditions it has set in one document called omnibus guidelines of May 15?

That was indicated by Malacanang in explaining the severe limit on attendance of a reopened church activity. The local officials opposed a bigger crowd, said Presidential Spokesperson Harry Roque last May 11. He didn’t name the LGU chiefs or where they come from.

For GCQ or general community quarantine, like that for Cebu Province and Lapu-Lapu City, the number of attendees is pegged at not more than 10 persons.

For ECQ or enhanced community quarantine, like that for Cebu City and Mandaue City, the ban is total. Religious gatherings are prohibited, along with sporting events, concerts, movie screenings and other entertainment and “non-essential” activities.

The local officials could be from Metro Manila where access to IATF is easier. No Cebu government leader has expressed publicly his opinion about the limits on the resumption of church activity. But opposition could stem from the intent to protect their constituents, not necessarily scorn for the Catholic Church.

The Manila Archdiocese has already submitted its proposal on health protocol to be adopted when the churches reopen: among others, the one-to-two-meter distancing between persons and wearing of face masks.

Under the omnibus rules for modified GCQ, the allowed attendance is 50 per cent of the seating capacity of the venue. If modified ECQ, it is not more than five persons.

They compared it to a graduation: the exit, the going home of 51 of 201 Covid-19 patients in Barangay Luz, Cebu City undergoing a 21-day quarantine and two tests, which followed the rapid diagnostic tests (RDTs) and found them negative.

Most of them are from Sitio Zapatera, the sitio “popularized” by the newspaper banner headline “Entire sitio infested” and the lawsuit produced by a Facebook post that called it the “epicenter of coronavirus in the galaxy.”

City Administrator Floro Casas Jr. thanked the “graduates” for cooperating with the City Government in the isolation process.

City Hall officials assured that Zapatera is assured to be “a safe place” to return to, saying what is being done in the sitio will be an example to other areas in the city where the rate of infection is high, such as Mambaling, which now leads in the number of coronavirus cases.

Barangay Luz Captain Ronilio Sab-a said they in Sitio Zapatera were the “first to fall” but are now the first to rise. They were scorned when the virus struck Zapatera but they survived and triumphed, Sab-a said.

City manager Casas was more enthusiastic, saying they beat the enemy that could not be seen.

Each got a sack of rice (50 kilos each?). When the announcer said on the sound system “atong pasalamatan ang manunubos (we thank the savior),” a few thought for a moment that he was referring to the mayor.