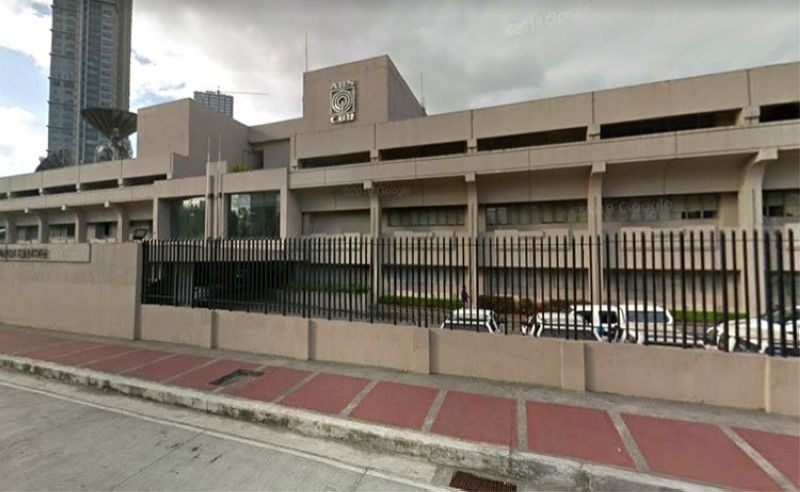 HOUSE Speaker Alan Peter Cayetano on Tuesday, May 19, said the House leadership has decided to drop its bid to pass a bill providing a temporary franchise to ABS-CBN Corporation until the end of October 2020.

Instead, Cayetano said they want to proceed with the hearings on the pending bills seeking to grant the television network another 25-year franchise.

Cayetano made the announcement in a privilege speech Tuesday afternoon, after consulting with the members of the House, the various political parties in the House and the regional groups.

“I, together with the House of Representatives leadership have decided to forego with the provisional franchise and immediately proceed with the hearings for the full 25-year renewal application of the ABS-CBN franchise,” he said.

Cayetano said the bid to provide ABS-CBN with a provisional franchise until October 31, 2020 was simply meant to allow the people to “see, hear, understand and judge for themselves what their elective officials are doing in their name.”

It would also allow the people to see whether ABS-CBN would “broadcast the hearings in fairness and what are the accusations, evidence against them, and their responses,” he added.

Cayetano said congressmen must multi-task to be able to deliberate on the bills while attending to urgent concerns related to the fight against the coronavirus disease (Covid-19) pandemic.

House members should not forget the greater concern posed by the Covid-19 pandemic and continue focusing on urgent measures that will save lives and help the people;

The hearings must be fair, impartial, comprehensive and thorough such that all voices must be heard and all issues for and against will be discussed; and

Members should vote in accordance with their conscience and not their politics.

Meanwhile, the Supreme Court en banc impleaded and gave the Senate and the House 10 days from receipt of the notice to comment on ABS-CBN’s petition to stop the cease-and-desist order of the National Telecommunications Commission (NTC).

The NTC was also asked to comment on the ABS-CBN petition within 10 days and file its reply to the Senate and House comments within five days.

The high court en banc also denied the petition to consolidate ABS-CBN’s petition with the case filed by Lorenzo Gadon against Cayetano.

Gadon had asked the Supreme Court to stop the NTC from issuing to ABS-CBN a provisional authority to operate.

ABS-CBN ceased its radio and television broadcast operations on May 5 in compliance with the NTC closure order.

The NTC order, issued shortly after ABS-CBN’s 25-year franchise expired on May 4, 2020, caught even Congress by surprise because of an NTC official’s commitment under oath to issue a provisional permit for ABS-CBN to continue operations even after its franchise lapses.

The shutdown has affected more than 11,000 employees and their families. (MVI with a report from NJN/SunStar Philippines)