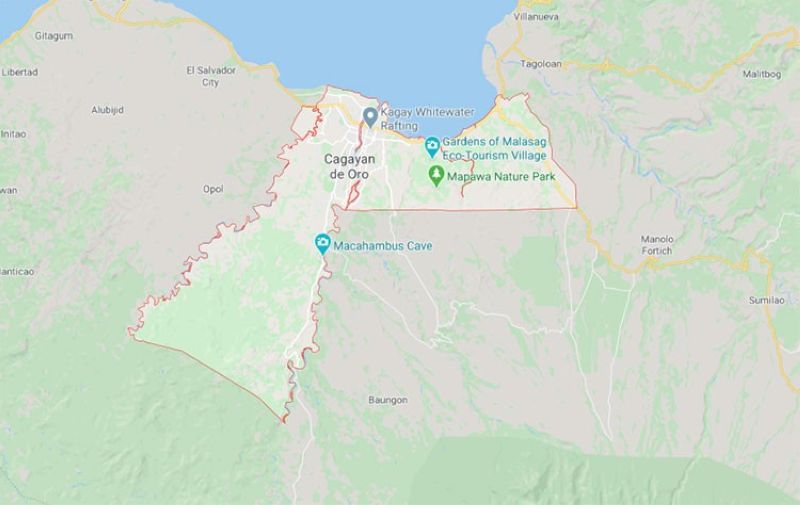 CAGAYAN de Oro City recorded one new case of coronavirus disease (Covid-19), this time involving a 62-year-old woman from Macanhan, Barangay Carmen who died on May 15.

The city now has a total of nine cases, with five deaths, one recovery, and three outpatients.

Dr. Bernard Rocha, Northern Mindanao Medical Center (NMMC) medical officer, said the patient was admitted on Friday last week, May 16, with her status as guarded and was immediately considered a suspect case or patient under investigation (PUI) for the coronavirus disease upon admission.

Her status changed to critical on the evening of the same day and her swab was taken around 9 p.m. She was pronounced dead later 10:30 p.m. with the final diagnosis of acute decompensated heart failure second to coronary artery disease, hypertensive cardiovascular disease; cardiomegaly; and sinus tachycardia.

She was cremated the following day, May 16.

City Epidemiologist Dr. Joey Retuya said the patient had on and off fever and cough but did not consult to any health centers or hospitals.

Retuya said they have so far isolated two family members of the deceased patient, her husband and child.

Retuya said they expect more individuals will undergo quarantine as they expand their contact tracing on the new case.

He said risk assessment will also be done to the emergency responders who brought the patient to the hospital, as well as the health workers who had contact with the patient.

Mayor Oscar Moreno said preemptive measures are well in place and protocols are already established on what steps will be taken next.

He added the situation in the area will be assessed by police and the city's health team.

Moreno also urged the residents of Macanhan who were in contact with the patient to contact the health office.

There are now two Covid-19 cases in Barangay Carmen. The first recorded case in the village was the 61-year-old woman from Zayas, Barangay Carmen who died May 5.

Retuya said they are still tracing the whereabouts of the new case before she fell ill, if it matched the timeline they established with the 61-year-old patient, particularly, if they were, in any way, met and had contact during the distribution of the Social Amelioration Program (SAP).