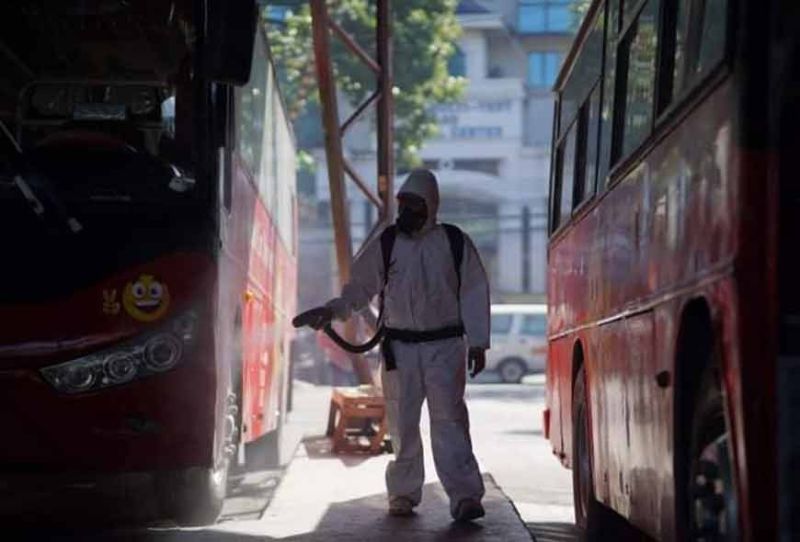 THE Davao City Government has already spent more than P400 million in responding to the coronavirus disease (Covid-19) pandemic.

Mayor Sara Duterte-Carpio said Monday, May 18, that the City Government has allocated some P476 million in its Covid-19 response.

Duterte-Carpio said the amount is equivalent to the city's Internal Revenue Allotment (IRA), which was sourced from the Bayanihan Grant to Cities and Municipalities (BGCM) under the Bayanihan to Heal as One Act from the National Government.

Under the Bayanihan to Heal as One Act (Republic Act 11469), signed by President Rodrigo Duterte on March 23, the National Government is granted authority to allocate funds to be used in accordance to the regulations and directives issued by the National Government while implementing the standards of the community quarantine to their respective locales.

The Bayanihan Grant aims to financially capacitate cities and municipalities in responding to Covid-19.

Aside from charging the expenses in the Covid-19 grant, Duterte-Carpio said the city is also utilizing some funds from the peace and order fund of the City Mayor's Office, Public Enhancement Service Fund, city trust fund, and other small sources of funds.

Majority of the expenses, the mayor said, were utilized in the food expenditures, which include the ration goods distribution of the City Social Welfare and Development Office (CSWDO) to indigent and Covid-19 affected workers, and food for "members of the Covid-19 workforce," including the Davao City Police Office, Task Force Davao, City Health Office, Central 911, and Quick Reaction Team.

As of May 8, the city has already distributed a total of 788,656 food packs. The food rationing started on March 23.

Despite the city now being placed under general community quarantine (GCQ), the mayor said they would still continue distributing rationed goods, this time, prioritizing affected workers of business establishments that are not yet allowed to operate under GCQ.

Also, the City Government is shouldering the hospital expenses of Covid-19 patients and the cost of cremation for those who succumbed to the virus.

Meanwhile, the Bayanihan Act states that the unutilized amount from the Covid-19 after the lifting of the state of calamity in the entire country grant shall be returned to the National Treasury.

However, in case the City Government would run out of funds, the mayor said in a previous radio interview that she will be requesting again from the national government.