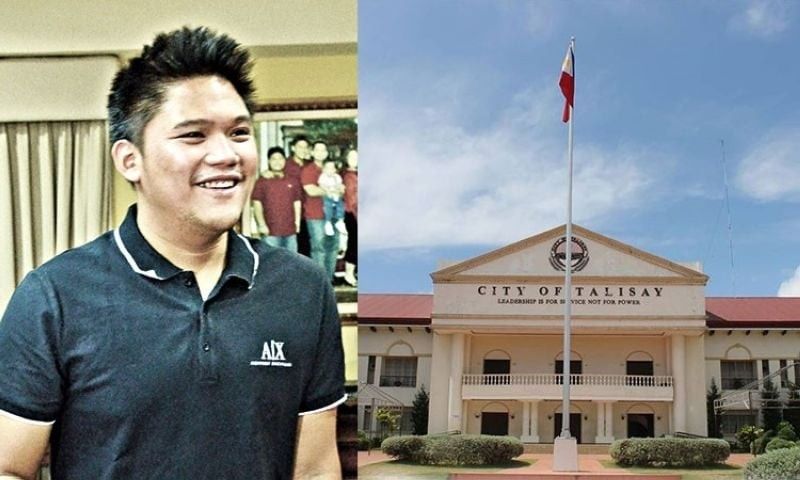 FOREIGN Affairs Secretary Teddy Locsin Jr. Wednesday, May 20, said on Twitter that instead of taxing Netflix and the internet (as suggested by Representative Joey Salceda) which would pass on the tax to consumers, the government may tax, “tax a lot,” digital services to BPOs and Pogos.

But the intriguing part is the line after that. Locsin said, “Or maybe they are already taxed but DOF (Department of Finance) doesn’t know it.”

Bet you are not totally aware yet of two prohibitions under the GCQ or general community quarantine in Cebu Province and Lapu-Lapu City: the 7-hour curfew and the 24-hour quarantine. Call it the 7/24 prohibitions.

The curfew covers everyone, except those working for essential businesses and permitted enterprises, maybe to give them time to shuttle to and from work. The curfew is from 10 p.m. to 5 a.m. Re-opened establishments are required to observe the curfew too.

The whole-day, whole-night quarantine is for those below 21 and those with immunodeficiencies and other high-risk illnesses. Note that there’s no age range for the elderly (it used to be more than 64, then over 60). The ailment is now the qualifier. And those below 21 are required to stay home, even if they are fit and healthy.

But then the rule only applies in Cebu Province and Lapu-Lapu and, for now, only until the end of the month.

MECQ instead of ECQ

Talisay City Mayor Samsam Gullas wanted his city to remain under ECQ or enhanced community quarantine. His petition with the Inter-Agency Task Force for Emerging Infectious Diseases (IATF-EID) asked for a status quo until May 31.

IATF, however, ruled on a modified ECQ or MECQ. He got “advance information” on May 19, on the eve of the start of the shift of Cebu Province and Lapu-Lapu City from ECQ to GCQ or general community quarantine.

Talisay City was to be included in the Cebu Province shift as it is a component city of the province. Lapu-Lapu, a highly urbanized independent city, wanted to remain as ECQ under the tri-city alliance (with Cebu City and Mandaue City).

Both Talisay and Lapu-Lapu didn’t get what they totally wanted. Talisay is moved to MECQ, enhanced still but modified. Lapu-Lapu is dragged with the province in the shuttle to GCQ status.

And you know what? Talisay’s risk status of MECQ got to be included in Cebu Governor Gwen Garcia’s executive order (#17). A full section (#11) is devoted to Mayor Samsam’s city.

Apparently, confirmation about Talisay staying at modified EQC got relayed to the governor’s office before the draft order was finalized and signed. Date of the signing of EO #17 was May 19, the day before the guidelines were to take effect.

No night swim in province

Some of the things you wouldn’t know if you had not or would not read Governor Garcia’s executive order #17. Stuff such as these:

[1] Night swimming or even afternoon swimming is prohibited in Cebu province under its GCQ status. Swimming or bathing at sea, in rivers and other bodies of open water in each locality, is prohibited after 12 noon.

[2] Other than what were required before (wearing of face masks, temperature checking and limiting number of shoppers at a given time), which were complied with by malls and department stores, these are now also required at places frequented by the public, within the territorial jurisdiction of the province:

-- Foot bath at the entrance;

[3] And you know what: not just air-conditioners must be off; the Wi-Fi too. Limit on number of customers of an establishment that’s allowed to open is fixed at 50 percent.

And number of customers is pegged at 50 percent of its clientele.