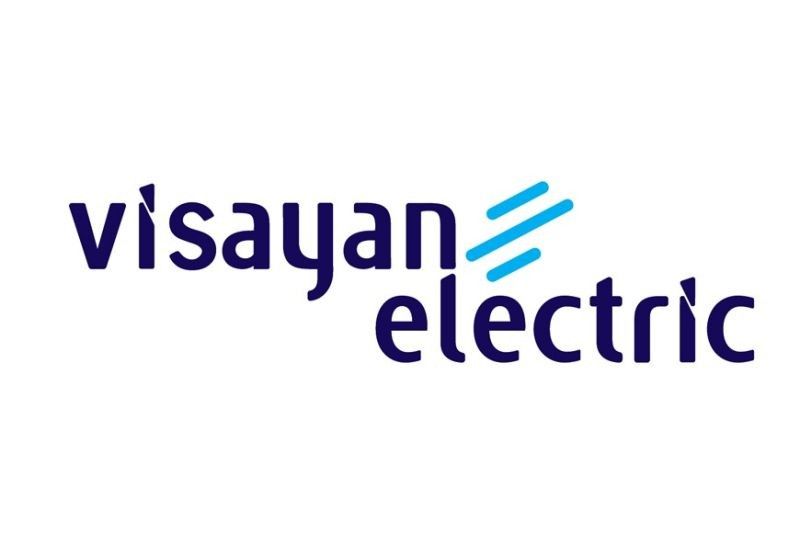 VISAYAN Electric will resume its full operations in most areas within its franchise in Cebu Province following the implementation of a general community quarantine (GCQ) on Wednesday, May 20, 2020.

The electricity provider is the second largest electric distribution utility in the country. It serves the cities of Cebu, Mandaue, Talisay and Naga, and the municipalities of Liloan, Consolacion, Minglanilla and San Fernando.

Under GCQ are Naga City, Liloan, Consolacion, Minglanilla and San Fernando. The cities of Cebu and Mandaue are still under enhanced community quarantine (ECQ), while Talisay City has been placed under modified ECQ.

A local government unit that has cases of the coronavirus disease 2019 is usually placed under community quarantine to slow down the spread of the disease.

Visayan Electric president and chief operating officer Raul Lucero said the company has “made preparations to incorporate the new normal in its operations to protect its employees and its customers and to ensure continued service to the public.”

The distribution utility will implement a strict re-entry protocol for its employees and contractors for business resumption in the areas that are on GCQ.

Full operations will resume in the contractor-run office in Glajj Building in Barangay Lamac, Consolacion. Strict social distancing will be followed in the reopened center, and the number of people allowed inside the center will be limited to protect Visayan Electric employees and contractors, as well as the transacting public.

Disconnection will also resume in areas on GCQ starting on June 1 for accounts that have arrears before March 15. There will be no disconnection in areas that are still on ECQ and modified ECQ.

Customers living in GCQ areas with bills that are due before March 15 are encouraged to settle their accounts through any of Visayan Electric’s third party agents or through online partners to avoid disconnection.

The electric utility still encourages its customers, however, to stay at home as much as possible and make inquiries about their bills through the Visayan Electric Facebook page and customer service hotline 230-8326. Bills can also be monitored through MobileAP, the mobile application for Visayan Electric and the other distribution utilities under AboitizPower. MobileAP can be downloaded from GooglePlay and the AppStore.

Bills that are due on March 15-May 15, 2020, are automatically enrolled in a payment arrangement that will be divided into four equal installment payments that are to be settled within four months, starting on the bill that is due in June.

Meanwhile, the facilities of Visayan Electric in the cities of Cebu, Mandaue and Talisay, including its main office on J. Panis Street in Barangay Banilad, Cebu City are operating under a skeleton workforce. Most of the employees are working from their respective homes and only those who need to be onsite are allowed to report to the main office. (PR)