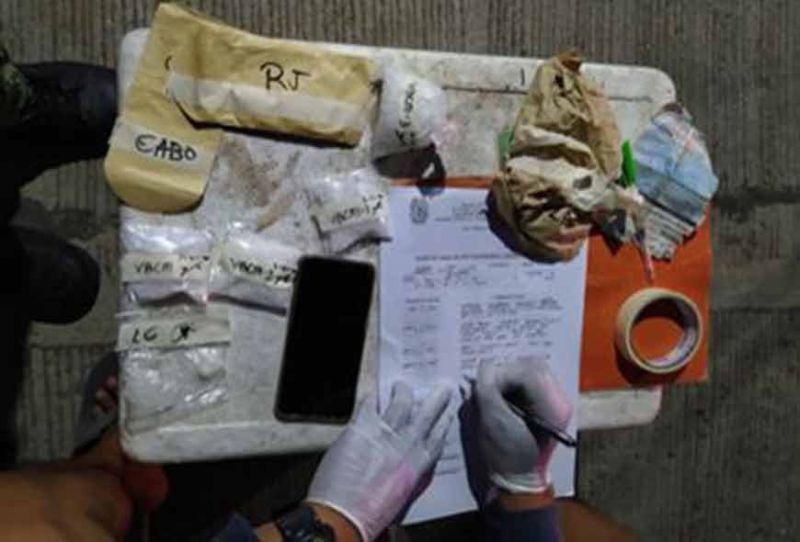 POLICE have intercepted a man who allegedly transported over P1 million worth of substance believed to be shabu at a quarantine control point in Opol, Misamis Oriental past noon Thursday, May 21.

The suspect was caught in the act of allegedly transporting illegal drugs loaded in a white multicab.

Police seized one gram of substance believed to be shabu in plain view and three other large cellophanes containing around 177 grams of shabu worth about P1,196,800 during further search.

The suspect is now detained and will face drug charges.

Seized during the operation were P102,000 worth of shabu and a caliber .45 pistol.

The operation also led to the arrest of Dequilmo who possessed a gun and shabu.

Police said Capoy has a pending arrest warrant for drug charges issued by a local court in the city.