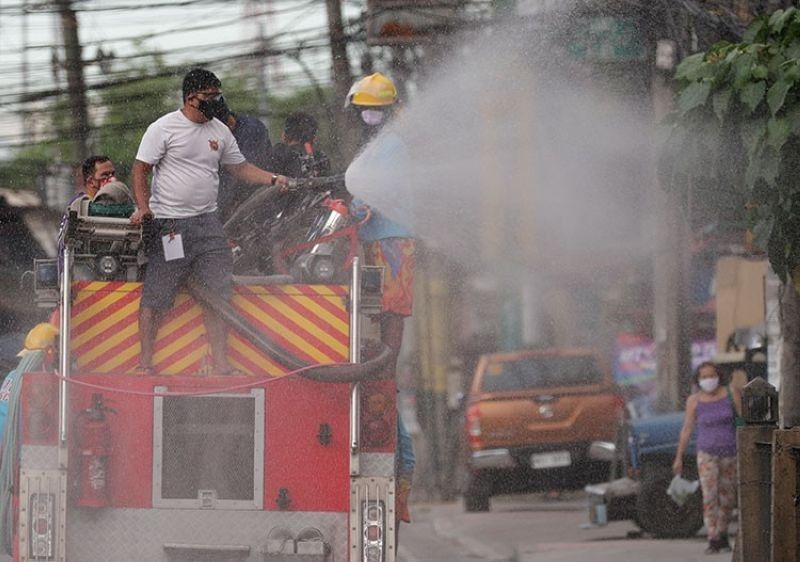 THE Department of Health (DOH) on Thursday, May 21, reported four coronavirus mortalities, the lowest number in more than two weeks.

This brought the death toll from the coronavirus disease (Covid-19) in the Philippines to 846 as of 4 p.m. Thursday.

New cases reported over the last 24 hours reached 213, raising the total case count in the country to 13,434.

Of the new cases, 98 were from the National Capital Region or Metro Manila, another 98 from Central Visayas and 17 from different regions.

The DOH also reported that 68 more patients have recovered, bringing the total number of survivors to 3,000.

This translates to a recovery rate of about 22 percent, indicating that more than one in five patients recover from the disease.

Beverly Lorraine Ho, DOH director for health promotion and communication services, said the recovery rate is low because the agency has been strictly adhering to their definition of recovery.

“Our current recoveries are based on the strict definition that confirmed Covid-19 positive patients need to have repeat RT-PCR test,” Ho said during the virtual press briefing Thursday.

“In the coming days, we hope to provide the public with the statistics of patients who have clinically recovered or are symptom-free already but did not get re-tested anymore unlike those who are admitted in the hospitals,” she added.

Ho also said the agency is monitoring clustering of cases in 24 health facilities, 17 jails and prisons, 34 communities and three workplaces.

As of May 20, she said two new cases were reported from prisons while additional single-digit cases were recorded in three barangays in Cebu.

“There were no new cases in hospitals or health facilities, and workplaces,” Ho added.

The DOH also corrected its earlier report on the number of mortalities among healthcare workers.

From the 35 reported the other day, the number was reduced to 33 because Ho said they learned that two were no longer on active duty.

The number was further trimmed to 31 as of May 20 because two more were found to be non-healthcare workers.

As of May 20, Ho said a total of 2,330 healthcare workers have contracted the novel coronavirus.

Of this number, 1,250 are active cases while 1,049 have recovered and 31 had died. (With a report by JTM/SunStar Philippines)