What is an epidemic wave? UP epidemiologist explains 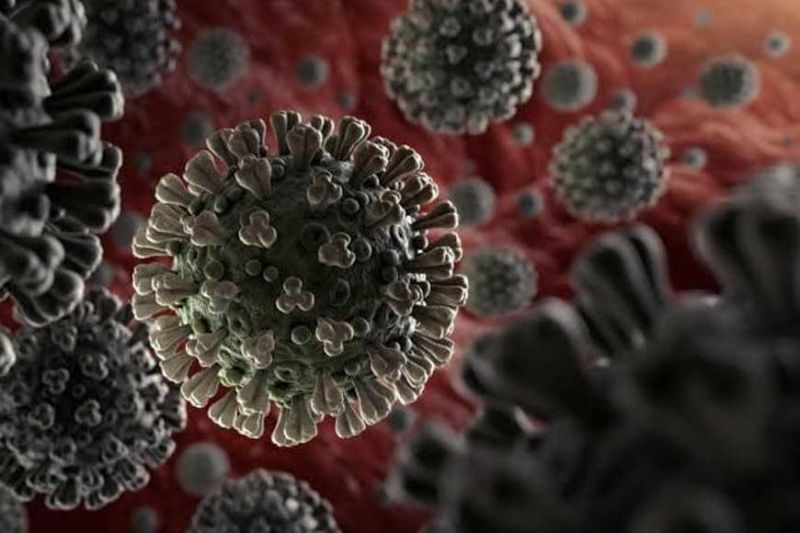 A MOLECULAR epidemiologist from the University of the Philippines in Los Baños (UPLB) released on Thursday, May 21, a briefer explaining the epidemic wave.

Mary Grace Dacuma, who holds a doctorate from the London School of Hygiene and Tropical Medicine, defined an epidemic wave as the “curve from the rapid rise of local cases to reaching the peak to reduction in number of cases to the extinction of an epidemic”.

She did not include the first three cases that involved visiting Chinese nationals because “they acquired infection elsewhere out of the country”.

The three Chinese tourists, all of whom entered the Philippines through the Mactan Cebu International Airport (MCIA), are considered the index cases.

“The index case(s), especially those that did not cause local transmission, does not form part of the epidemic wave,” Dacuma said.

The Department of Health (DOH) announced Patient No. 1, a Chinese woman, on January 30. Her male companion, who died on February 1, was Patient No. 2.

They arrived at Mactan Airport on January 21, 2020, flew to Dumaguete City in Negros Oriental for a brief vacation, and left for Manila on January 25. They were admitted at the San Lazaro Hospital.

Patient No. 2 was the first mortality outside China.

The DOH announced another case, Patient No. 3, on February 5. This Chinese woman arrived at the MCIA on January 20, traveled to Cebu City and took a ferry to Bohol province.

She was admitted at a hospital in Bohol, but was discharged and allowed to return to China via MCIA on January 31.

Her test results on February 3 confirmed that she had the novel coronavirus, or Sars-CoV-2, which causes the coronavirus disease (Covid-19).

It took a month before the DOH confirmed another case, hence the flat line before the upslope.

Dacuma said that when the virus is transmitted locally, there is an incubation period. In the case of Covid-19, an infected person develops symptoms after 5.2 to 14 days of contracting the virus.

On March 7, Duque confirmed local transmission of the virus after Patient No. 5 infected his wife, who became Patient No. 6.

As more people contracted the virus and sought medical attention, Dacuma noted that the government also “increased its vigilance and capacity to screen more people”.

“The ease of movement of people by plane, land transportation, or boat made it very easy to spread the virus across the Philippines. Hence, we have an epidemic (meaning that it has spread all over to many provinces and infecting thousands of people),” Dacuma stated.

Three days later, on March 11, the DOH reported a second mortality from Covid-19 in the Philippines. She was a 67-year-old Filipino who was given the patient code Patient 35.

Patients 5 and 6, who were the first cases of local transmission, had also died.

Cases of infection went past 100 in just a week. On March 24, or 17 days after local transmission was confirmed, cases exceeded 500.

In four days, cases doubled and breached the 1,000 mark.

On March 31, DOH recorded 538 new cases in just one day. It was the biggest increase within a 24-hour period and was considered the peak in the country’s epidemic curve.

“We will know that we have reached the peak of the curve when the net increase in the number of active cases is starting to decline (because of lockdowns, country-wide vigilance, etc),” Dacuma said.

“Eventually, there will be reduction in number of cases (where the number of infected people recovering will be higher than those becoming infected). Then there will be a point where there are no more cases. That’s when we know the epidemic has stopped,” she added.

The average number of confirmed cases per day went down to 219 from May 8 to 14.

Mortalities, on the other hand, have decreased to single-digit levels in the last five days, from May 17 to 21, averaging 5.8 and reaching a low of 4.0 on May 21.

Recoveries, meanwhile, have steadily increased, reaching 3,000 on May 21, translating to a recovery rate of 22 percent.

The DOH said this was low, but explained that this was because the agency was strictly adhering to its definition of recovery.

A patient is considered recovered if he is asymptomatic or clinically recovered and his repeat RT-PCR (reverse transcription - polymerase chain reaction) test would yield a negative result.

The RT-PCR test detects the novel coronavirus, or Sars-CoV-2.

The Dacuma briefer was posted by UP Resilience Institute executive director Alfredo Mahar Lagmay on his Twitter account.

Lagmay, one of the team leaders of the UP Covid-19 Pandemic Response Team, said Dacuma prepared the briefer Thursday. Dacuma is a member of the team as well as of the UPLB Kontra Covid19.

Malacañang earlier Thursday contradicted Duque, who told the Senate committee of the whole Wednesday that the Philippines is already on the second wave of an epidemic.

Presidential Spokesperson Harry Roque clarified that the Philippines is still on the first wave of a Covid-19 epidemic and President Rodrigo Duterte is working to ensure that a second wave does not happen.

DOH officials acknowledged late Thursday afternoon that this is just the first wave of local cases of infection. (MVI/SunStar Philippines)