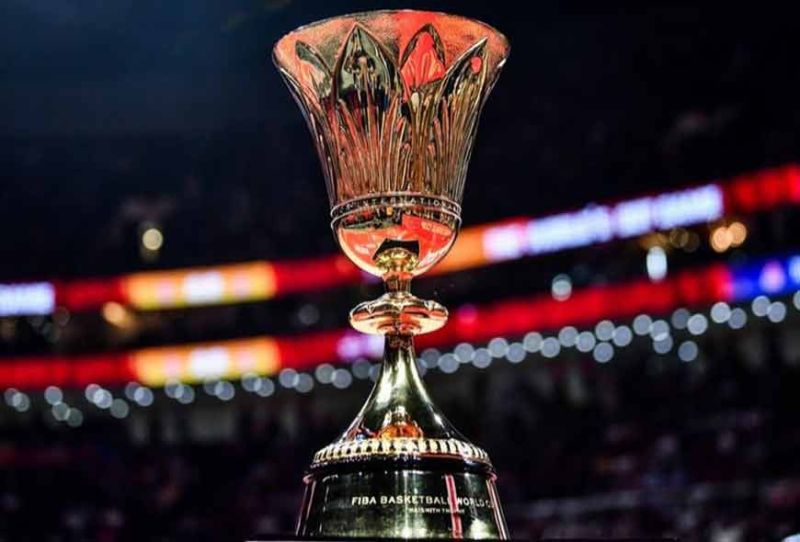 MANILA. The final phase of the Fiba World Cup 2023 will be held in Manila, Philippines. (FIBA photo)

DABAWENYOS are upbeat about the staging of the Fiba Basketball World Cup 2023 Final Phase in Manila.

Fiba recently bared that for the first time in its history, the world’s basketball spectacle will be staged in three countries - Philippines, Indonesia and Japan.

This development came as a welcome respite for the sports community that is also suffering from the effects of the coronavirus disease (Covid-19) global pandemic as local, national and international sports competitions and programs have to be either canceled or suspended this year including the Tokyo 2020 Summer Olympics that was rescheduled in 2021.

Samahang Basketbol ng Pilipinas (SBP) Davao Region operations head Ronel Leuterio, in a Facebook chat interview with SunStar Davao recently, said, “It will be good for the fans because they get to see different stars from different countries, and also their style of plays. European countries get to play different styles of plays, something we are not familiar with.”

He added, “With respect to the Asian countries, the moment it has been coached by somebody from Europe you get to see the change in their style of play - in direct contrast if they’ve been coached by Americans.”

Lamb of God Sped Academy coach Isaias Gravador, Jr., for his part, said it’s good news for the entire Filipino basketball fans. “They will be able to witness world class basketball games. This is a testament to how Filipinos love the game and how basketball has become a global game,” he said.

Davao City Arafura Games 2019 silver medal coach Cholo Elegino said, “Wow! That would really be heaven on earth. The finest players all over the world and the biggest stage in our own backyard... that will be amazing! Can’t wait for 2023.”

Samante, also SunStar Davao sports columnist, said, “We can focus on being competitive rather than merely qualifying.”

SBP president Al Panlilio, in a recent official statement, said the Fiba World Cup 2023 is something to look forward to amid the crisis the world is currently facing.

“Rest assured SBP officials will work hand in hand even with the limitations of the times to guarantee that our co-hosting of the tournament will be something that Filipino basketball fans will remember and will be proud of,” he said.