Tech giants are embracing remote work. Others may follow 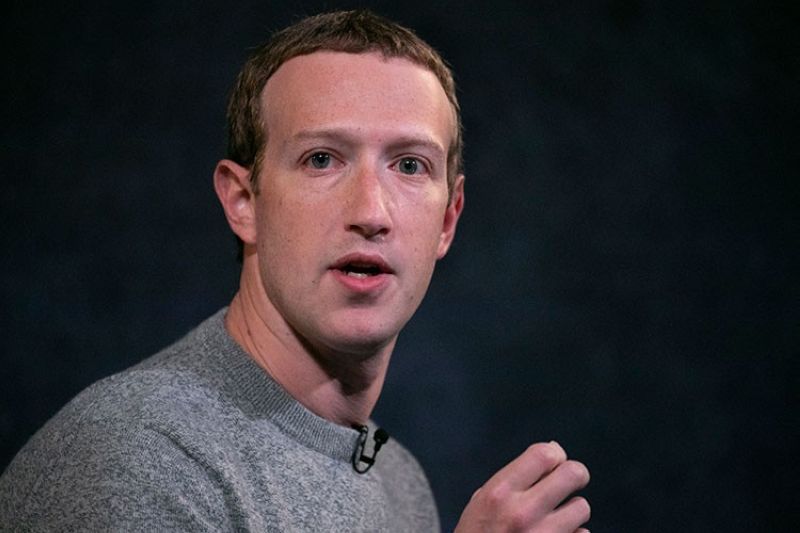 OAKLAND, California -- For a preview of the future of office work, watch how the biggest tech companies are preparing for a post-pandemic world.

Silicon Valley and Seattle giants — Facebook, Microsoft, Apple, Twitter — were the first to send their employees home as the virus spread to the US. Now they're among the last to return them to the office. Some of their employees might never go back.

The companies are studying what their highly-paid, highly-valued employees want, using their own technology to make remote work easier and looking to hire new workers outside of big city hubs. It's a potentially huge turnaround after years in which companies like Amazon and Google chased scarce tech talent by opening or expanding offices in hip urban locations such as San Francisco and New York.

Such a shift might also amount to a repudiation of the notion that creative work demands corporate campuses reminiscent of college, with free food, ping pong tables and open office plans designed to encourage unplanned interactions.

The result could re-imagine not just Silicon Valley but other cities as the companies expand hiring in places like Atlanta, Dallas and Denver, where Facebook plans to open new “hubs” for its new, mostly remote hires.

Change won't happen quickly, though. “We want to make sure we move forward in a measured way,” said Facebook CEO Mark Zuckerberg during an employee town hall Thursday that was broadcast live on his Facebook page.

Facebook, which has nearly 45,000 employees, is looking five to 10 years down the line as it plans for more remote work, even when Covid-19 is no longer a threat that requires most of its employees to work from home. Since the coronavirus has upended work and office life, even companies with fewer resources and slower-moving cultures are likely to follow.

“Many companies are learning that their workers are just as or even more productive working from home,” said Andy Challenger, senior vice president of staffing firm Challenger, Gray & Christmas.

Zuckerberg said a Facebook employee survey found that about 20 percent of workers were “extremely or very interested” in moving to full-time remote work after virus-related restrictions are lifted. Another 20 percent were “somewhat” interested and the largest group wanted flexibility, with some remote and some in-office work. Eventually, Zuckerberg said, as many as half of Facebook's workers could be working remotely. But he cautioned that this is years, perhaps even a decade, away.

Twitter went even further, announcing last week that it will allow some employees to work from home on a permanent basis, a plan CEO Jack Dorsey hatched before the coronavirus. His other company, Square, which like Twitter is based in San Francisco, is doing the same. Some new US-based job listings for Twitter give the option for hires to work in cities like San Francisco, New York and Washington D.C. but also remotely full time anywhere in the country.

It's too early to know whether remote work options will mean an exodus of highly-paid tech workers from San Francisco and Silicon Valley, where they've contributed to skyrocketing rents and housing prices. But Facebook's employee survey suggests that at least some of its employees would leave the San Francisco Bay Area if given the option.

For companies that have built their empires on letting people communicate with far-flung friends and colleagues, moving toward remote work is not too hard of a sell. But there are many challenges. Collaboration, spontaneity, face-to-face interactions that aren't on a scheduled call — all look different when people are working alone from their homes.

There are also some jobs — in Facebook's case, the toughest content reviewing that deals with suicides, child abuse and other traumatizing material; sales; building, upgrading and maintaining data centers; lawyers who have to be in court and so on — that can't be done remotely.

Newer employees, especially recent college grads or those with little experience and lower performers might also fall into this group, Zuckerberg said. At Facebook, the CEO said employees will have to meet certain criteria to be considered for permanent remote work. This includes a level of seniority, strong performance and, naturally, being part of a team that supports remote work.

For now, workers at Facebook, Google, Twitter and elsewhere can work remotely through 2020. At Microsoft, employees can work from home until October. But the company's work-from-home flexibility has fit with the software giant’s broader effort to capitalize on what CEO Satya Nadella calls a shift to “remote everything.”

"Every organization will increasingly need the ability at a moment’s notice to remote everything from manufacturing to sales, to customer support," Nadella said this week at the company’s Build developer conference.

The company's chief technology officer, Kevin Scott, had already been working a lot from home, in part because he is based in Silicon Valley and most of the rest of the leadership team is in Redmond, Washington.

"We are all on this accelerated timeline figuring out how to work from home.... It’s learning the culture and the rhythms of interacting with your colleagues by video conference and doing your work remotely," he said, speaking not just of Microsoft but workplaces in general. "That is getting so much better so quickly that I don’t think I’m going to be commuting nearly as frequently as I was before." (AP)