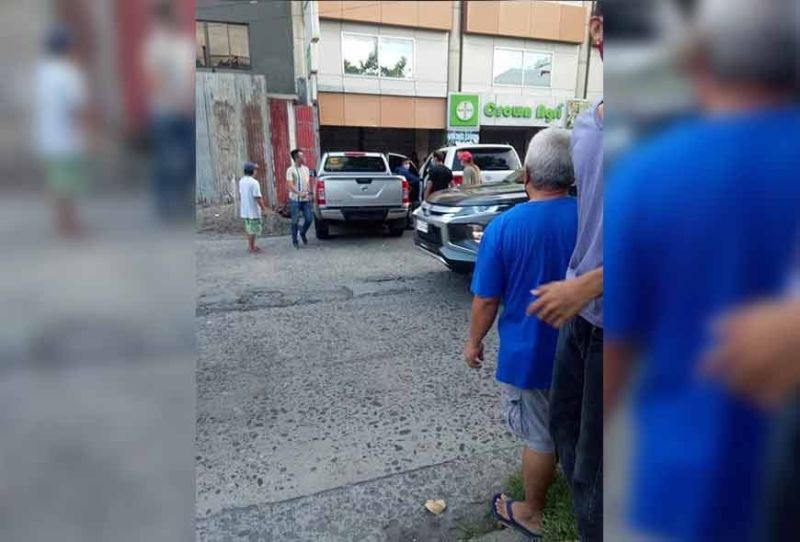 BACOLOD. 36-year-old woman dies of suffocation after a fire broke out their home in Vilamonte, Bacolod City Thursday morning, May 21, 2020. (BCPO photo)

A WOMAN died while trying to save her dogs inside her burning house in Capitol Heights Phase 1 in Barangay Villamonte, Bacolod City Thursday morning, May 21.

The occupants at first managed to get out, however, Mirasol reportedly rushed back inside the burning house in order to save her pets but failed to get out.

Firefighters managed to quell the blaze around 6:47 a.m., and later found Mirasol’s remains inside the bathroom. The victim’s remains were not burned, although the firefighters ruled that she died from suffocation in the smoke.

It was reported that Mirasol managed to save at least three of their nine dogs, who were trapped inside their cages.

Based on a statement given by Mirasol’s father Zacheo, he said the fire started at the ceiling located in the living room.

Arson investigators are presently ruling the cause of the fire as “electrical.”

Estimated damage to properties was pegged at P80,000.