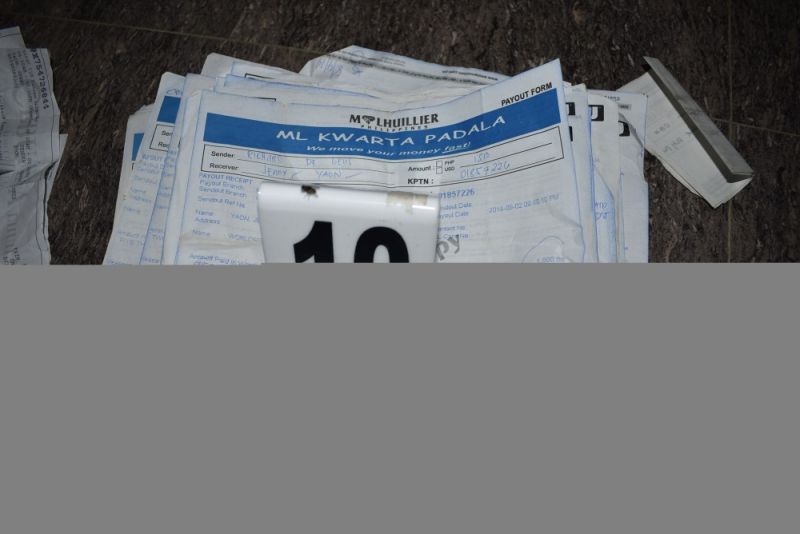 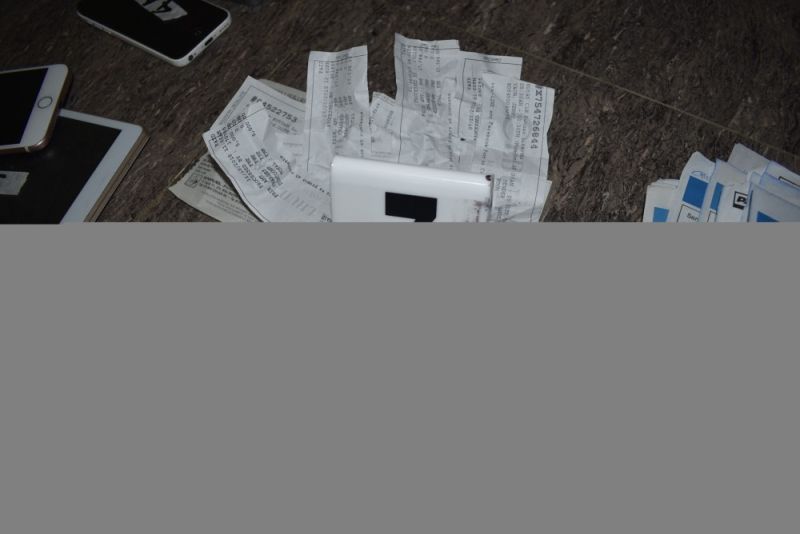 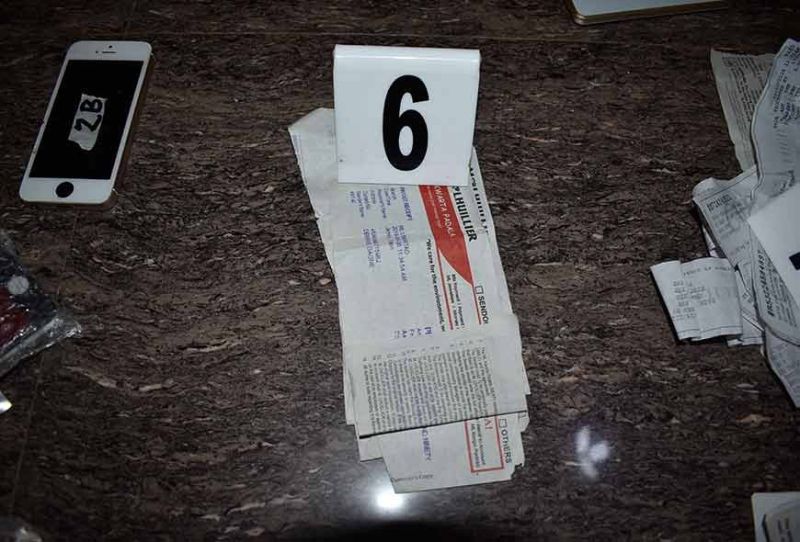 AUTHORITIES have rescued 13 victims, 12 of them minors, during an entrapment operation and implementation of a search warrant in a cybersex den in Purok 5, Barangay Ambago, Butuan City, Agusan del Norte on Thursday morning, May 21.

Four of the victims are 1 to 3 years old, while nine other victims are 11 to 19 years old, all were forced to engage in sexual acts in exchange for payment in the amount of P2,000, P5,000 up to maximum of P20,000 depending on the kind of "show" requested by the online client both from Philippines and abroad, police said.

The authorities implemented Warrant to Search, Seize, Examine Computer Data (WSSECD) and Rescue Operation on Online Sexual Exploitation of Children (OSEC) with SW 2020-2078 against the suspect, a 28 years old female, single and a resident of Purok 5, Barangay Ambago, Butuan City, for child pornography committed through a computer system or violation of Section 4 (c) (2) of Republic Act 10175 also known as "The Cyber-Crime Prevention Act of 2012."

The warrant was issued by Judge Isam J. Echem-Tangonan, of Branch 33, Regional Trial Court, 10th Judicial Region, Libertad, Butuan City on May 20, 2020, resulting in the arrest of the subject of operation, including her live-in-partner for conspiracy.

The Women and Children Protection Center-Mindanao Field Unit said they started conducting surveillance and case build-up against the suspect in December of 2019 through constant cyberspace patrolling.

The operating personnel also recovered in plain view four improvised long firearms, one replica of caliber .45; one caliber .38 revolver with six live ammunition and bladed weapons that are believed to be owned by the live-in partner of the subject of operation.

The arrested suspects and recovered pieces of evidence were brought to Butuan City Police Station 3 for proper disposition, while the victims were turned-over to DSWD-Caraga for processing and evaluation.

This WCPC-MFU is preparing pertinent documents for filing of cases against the arrested suspects for violations of RA 9208 (Anti-Trafficking in Persons Act of 2003) as amended by RA 10364 (Expanded Anti-Trafficking in Persons Act of 2012), RA 9775 (Anti-Child Pornography Act of 2009), RA 10175 (Cybercrime Prevention Act of 2012) and RA 7610 (Special Protection of Children Against Abuse, Exploitation and Discrimination Act).

"This commendable accomplishment is attributed to the collaborative efforts of all those involved in the major police operation. The PNP, as the prime law enforcement agency of the land, is committed to protect those who are victims of all kinds of abuses especially our young children who are the future leaders of our country," Police Brigadier General Joselito Esquivel Jr. said.

"I encourage all the people of Caraga to help us in the prevention of crimes and ensuring peace and order in the region by immediately reporting to your nearest police station any criminal activities in your locality. Rest assured that your identification will be kept confidential and anonymous," he added. (PR)