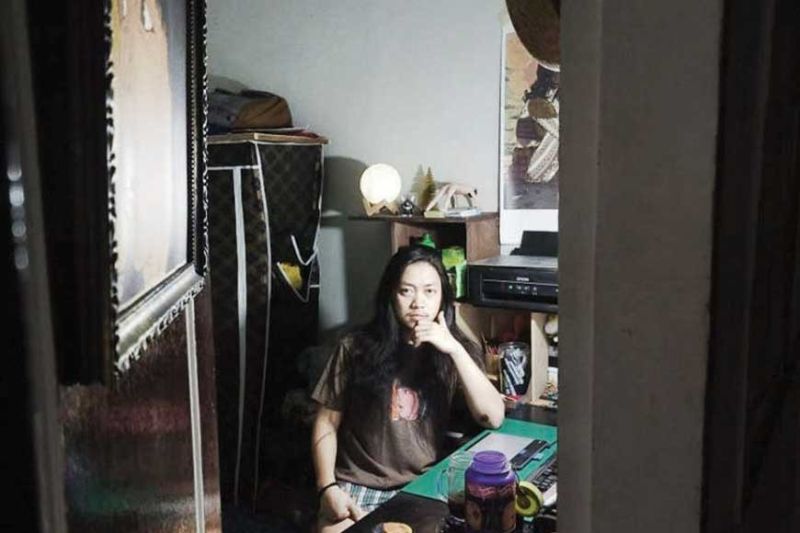 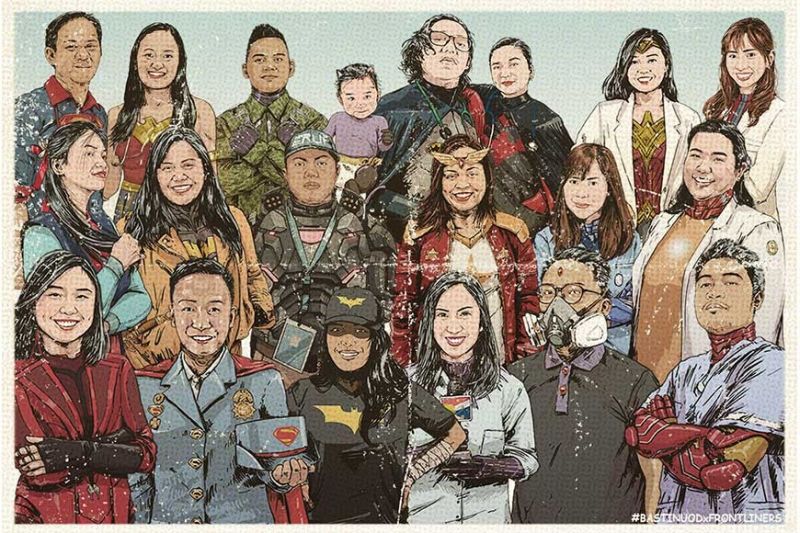 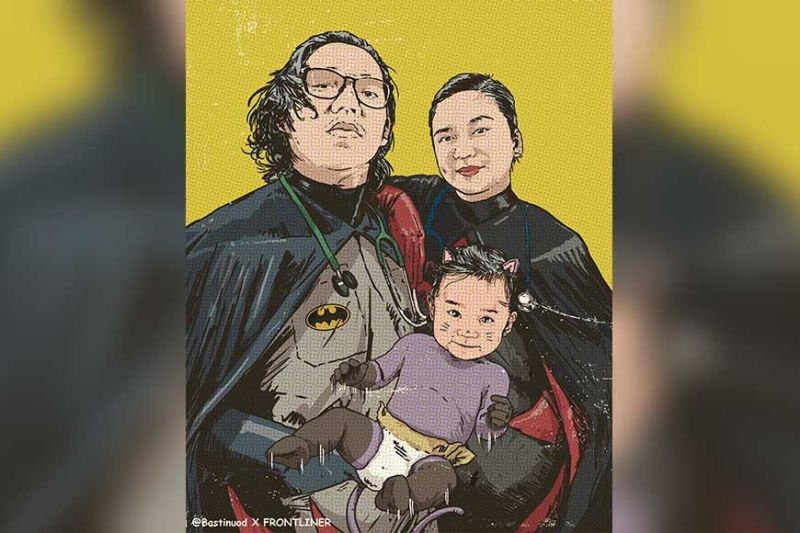 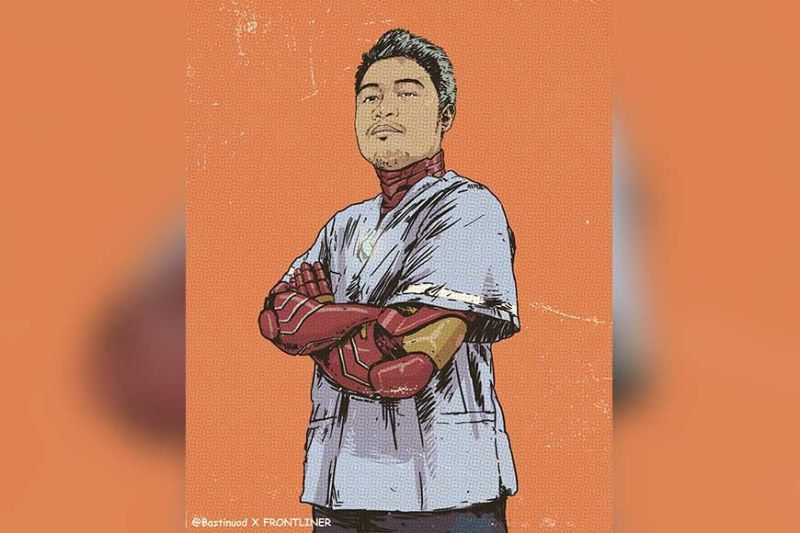 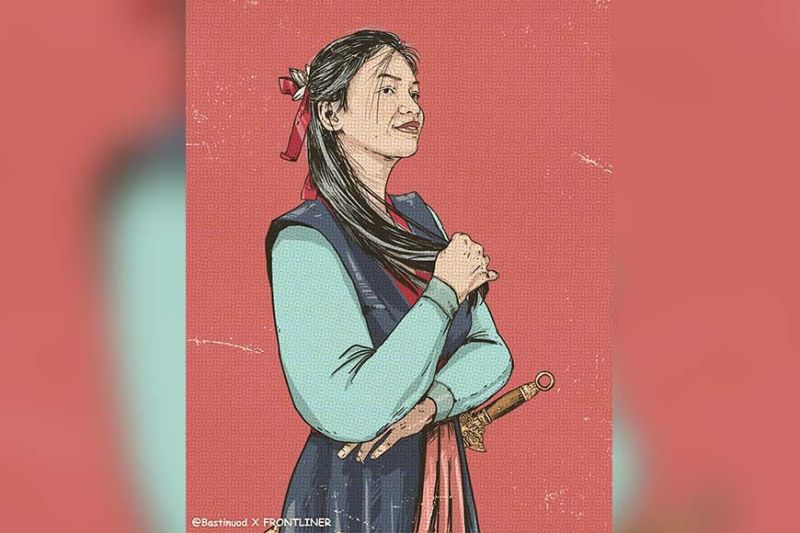 WHILE most of us are asked to stay home to save lives, front-liners have no choice but to go out and risk their lives to save lives. To honor these modern-day heroes, Cebu visual pop-artist Basti Penayes III launched a series called “Bastinuod X Frontliners” in which he created portraits of front-liners using his signature comic book style aesthetic, for free.

While he’s being locked down in Asylum de Busay, his studio and art gallery located at 251 Lower Busay, Cebu, Basti came up with the idea of creating a series from reading the news and hearing his front-liner friends talk about their experiences on the current situation.

Basti chose the superhero theme for the series for it to stand out from his usual portrait series.

“I do believe it also puts emphasis on their heroism, and the fact that our front-liners have been going above and beyond their duties during this pandemic,” he said.

The visual pop-artist started the project since the second week of the enhanced community quarantine period. He started the ball rolling by posting about the initiative on his Facebook page: “As my way of giving back to our front-liners, I’m doing a 10-piece series in which I’m gonna be doing their portraits with elements of their favorite superheroes. Unfortunately, I can only do 10 for now. So it’s on a first-come, first-serve basis. For free! All front-liners are qualified. If you are not a front-liner, your immediate family member is qualified. THANK YOU FOR YOUR SERVICE!” he posted on his page.

He then started to make the series come to life and started posting his masterpieces daily on his Facebook page with superhero-related quotes as a caption. The series includes “Firefighter Superwoman,” an admirable portrait of a firefighter wearing Superman’s red cape and a Superman logo on her hat; “Ironman RN,” a portrayal of a nurse in Ironman’s body wearing a scrub; “Dr. Wonderwoman;” a Mulan M.D. (Medicinae Doctor or Doctor of Medicine) with a caption, “Let’s get down to business to defeat the Wuhan virus,” to mention a few.

Aside from a digital copy of these respected works of art heartily made by Basti (just like all of his artworks), one can get a hard copy of it as well. If one wants to have it printed, the artist himself will have it delivered to one’s location.

Though he initially planned to work on only 10 portraits, Basti created more and is planning to create another batch due to public demand and to continue working with his goal of giving back to the front-liners. Follow @Bastinuod on social media for updates.