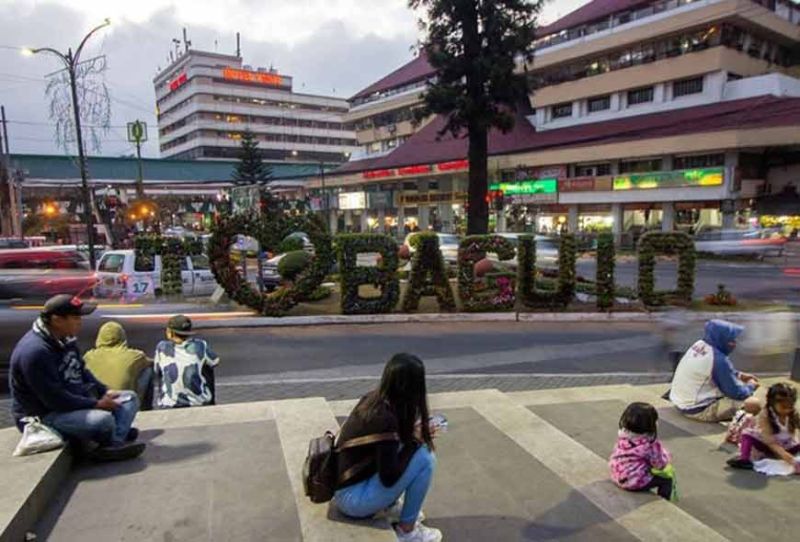 FOLLOWING the example set by Baguio City, the Inter-Agency Task Force (IATF) for the Management of Emerging Infectious Diseases is looking at allowing more businesses to reopen by June.

National Task Force Against Covid-19 chief implementer Carlito Galvez Jr. said Friday, May 22, said he and Trade Secretary Ramon Lopez were scheduled to inspect malls in Metro Manila Saturday to determine which establishments may be allowed to resume operations.

Galvez noted that in Baguio City, all businesses except hotels and restaurants, are now open.

Galvez said the government intends to replicate this across the country.

He said the implementation of community quarantine and other measures have been effective in mitigating the spread of the novel coronavirus, or Sars-CoV-2, the pathogen that causes coronavirus disease (Covid-19).

New York and Lombardy each reported more than 15,000 deaths.

Galvez said the IATF is preparing for a possible second wave of infections that could be triggered by the arrival of thousands of displaced overseas Filipino workers.

He said they were looking at classifying an area either as economic or affected area.

Affected areas will be divided into four areas - index or critical areas which have the highest number of cases, containment areas or those surrounding the critical areas, buffer zone and non-buffer zone.

The containment areas are places near critical areas, but are not widely affected by the virus.

Buffer zones refer to places that are not affected by the virus, but are near critical and containment areas.

The non-buffer zones, on the other hand, are areas where 50 percent to a hundred percent of businesses are allowed to operate again.

Public transportation systems are still suspended but some non-essential businesses are allowed to resume operations at limited capacity.

The rest of the country, like Baguio City, is under general community quarantine (GCQ).