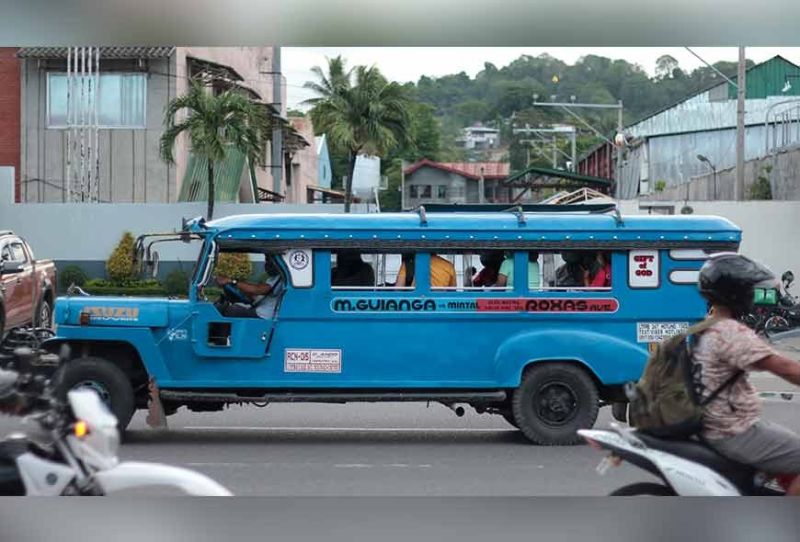 WITH only 2,895 of the 7,000 public utility jeepney (PUJ) drivers in Davao City given financial subsidies from the government, a city councilor is pushing for additional financial assistance to all PUJ drivers in the city who are gravely affected by the impact of the coronavirus disease (Covid-19).

Councilor Conrado Baluran, in his privilege speech on Tuesday, May 19, passed a resolution requesting the Department of Labor and Employment-Davao Region (Dole-Davao) and other concerned agencies to provide additional funding for Tulong Panghanapbuhay sa Ating Disadvantaged/Displaced Workers (Tupad) program to extend assistance to displaced PUJ drivers who never received the assistance.

Since the state of public health emergency was declared in the entire country due to the Covid-19 pandemic, Baloran said the Land Transportation Franchising and Regulatory Board (LTFRB), City Transport and Traffic Management Office (CTTMO), and other agencies imposed strict enforcement in maintaining physical distancing among PUJs passengers to protect them from the virus infection.

The councilor, who is the City Council chairperson on transportation, also said this had also led to lesser income for drivers since only half of the sitting capacity is allowed.

This had resulted in the government to enroll PUJ drivers under the Tupad program, wherein they will be required to ply the streets in exchange for the financial cash assistance from the government.

The cash assistance is equivalent to P396 per day for every PUJ driver beneficiary enrolled over a 30-day period. Each driver received P11,880 from Dole.

However, he said it is only “first come, first serve basis”, wherein there are still 4,105 PUJ drivers who have not received the assistance.

“We have more or less 7,000 registered PUJ units alone in the city, and with present Tupad guidelines, more than half of our PUJ rivers are left on a dire strait even though the city is now under the general community quarantine (GCQ) where public transportation resumes but still practices the social distancing among passengers,” Baluran said.

The councilor said he hopes Dole and other agencies would consider the City Council’s request.

Presidential Commission for the Urban Poor (PCUP) supervising commissioner for Mindanao and Tupad coordinator Norman Baloro said due to the limited budget allocation, only a few drivers will be given financial assistance.

Transmission-Piston (Piston) secretary general Larry Arguelles said that the government should have included all PUJs since all of them are gravely affected with the mandatory physical distancing.

Arguelles also said the local government should also include other workers in mass transportation, like taxi drivers and tricycle drivers, in its financial assistance programs.