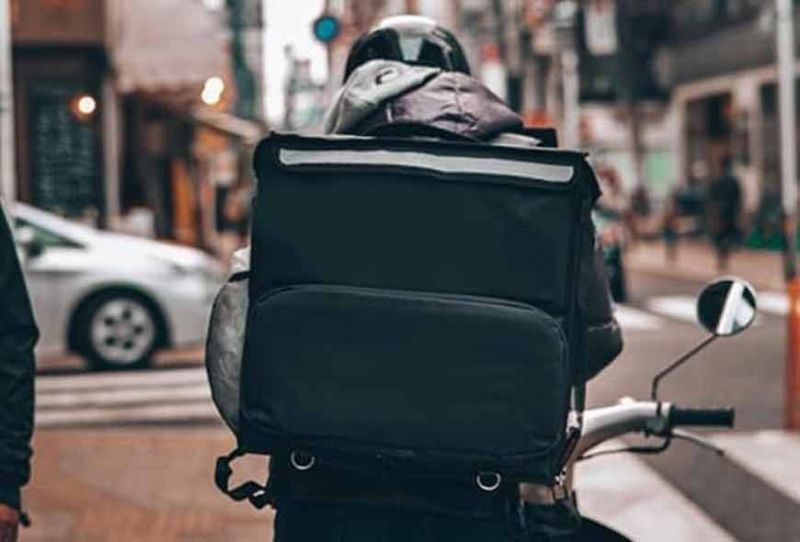 “He's positive (for the coronavirus) with RT-PCR. (He is) still admitted,” Vega said.

The patient is currently admitted at Queensland isolation facility, which is designated for patients with mild symptoms.

Vega added the patient is now recovering and asymptomatic and up for another test to check if he is already clear from the viral disease before he will be allowed to return home.

“Right now, he is waiting for the next swab,” Vega added.

Considering that they have interaction with various individuals, they are considered as possible carriers of the virus.

The mayor also reminded the public who are availing food delivery services to practice safety measures such as frequent washing of their hands after handling the items coming from the outside of their homes, fearing possible contamination of their orders.

Meanwhile, Vega said that the patient may have acquired a highly-contagious disease while performing his duty.

“Probably (he got it while doing delivery). I think they were all tested for rapid tests and he turned out to be positive,” Vega said.

During the enhanced community quarantine, delivery services were allowed. Their services were widely availed by Dabawenyos since people’s movement has been restricted to only essential purposes such as accessing food and medicine.

As of May 21, the Department of Health (DOH) Davao Center for Health Development reported 13 new cases of Covid-19 all from Davao City bringing the total number of positive cases in the region to 235.